Trump and Clinton have one more shot to address the biggest issue of our time. - Grist 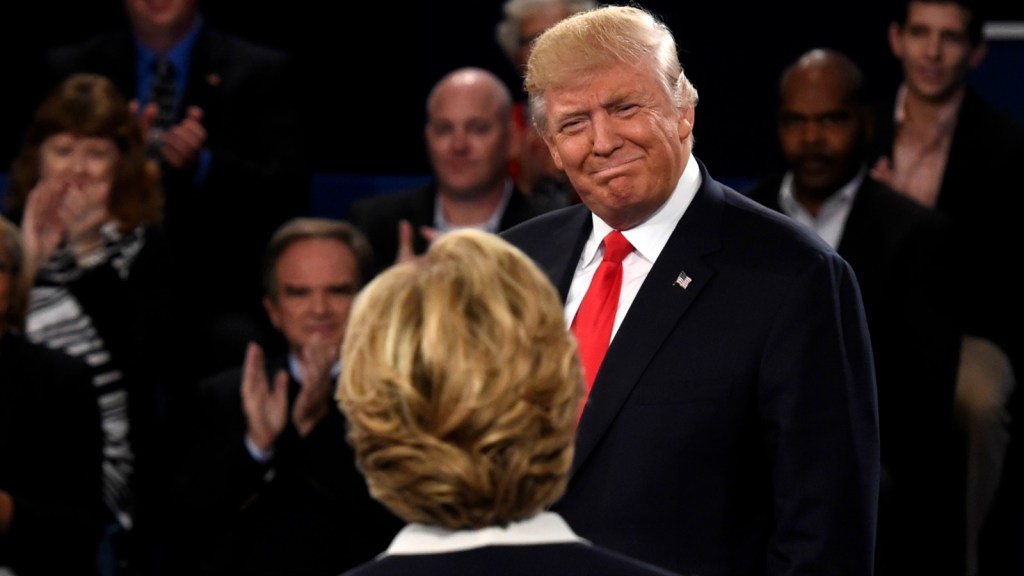 Trump and Clinton have one more shot to address the biggest issue of our time.

Climate change and energy have gotten just over five minutes of attention in the first two presidential debates this year — and almost all of that was spent on energy, not climate. That’s less than 3 percent of the debate time.

Our hopes are not high that climate change will receive much more attention in the third and final debate, taking place Wednesday night. Hillary Clinton might throw in a mention of her own accord. But will the topic get a whole question to itself? That’s up to debate moderator Chris Wallace, a Fox News anchor who seems to think that cold weather disproves climate change.

Journalists like Wallace fail to recognize how climate change intersects with nearly every other major issue in the presidential campaign. Want to talk about national security? The U.S. military has issued its own warnings about climate change. The Supreme Court? The justices have mandated that the federal government regulate carbon dioxide emissions. The economy? Severe storms and extreme weather cause serious economic damage.

At the moment, the odds that Chris Wallace will pull a Ken Bone look pretty low.

Grist staff
The stem cell burger is back, and this time it might even be affordable.
Fossil fuel favorite Lamar Smith just lost a big ol’ endorsement.