Trump and Zinke go all in on offshore drilling. - Grist 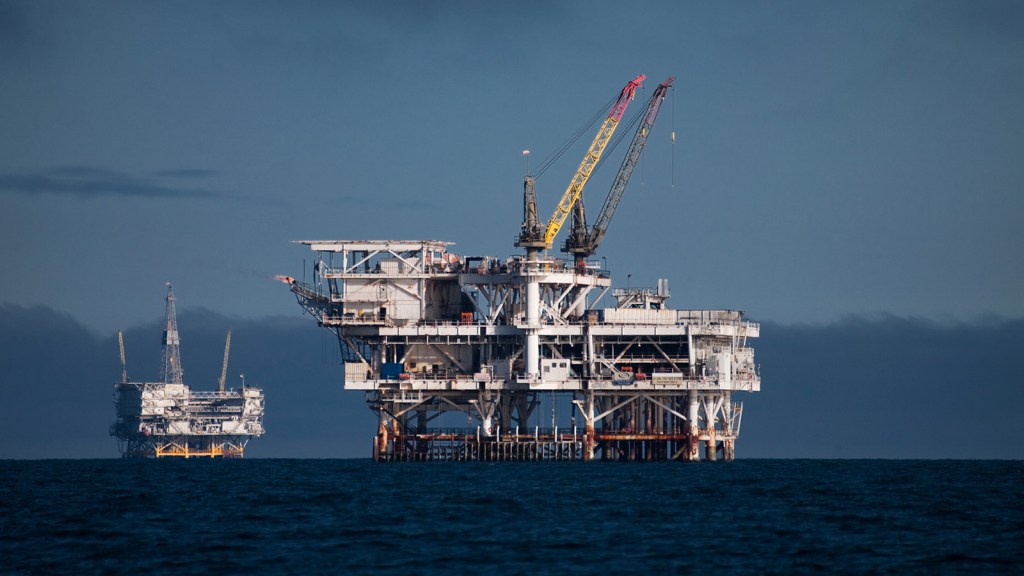 Trump and Zinke go all in on offshore drilling.

On Thursday, Interior Secretary Ryan Zinke held a press conference to discuss the Department of the Interior’s intentions for drilling rights in American-controlled waters. In brief: The Arctic, Atlantic, Gulf of Mexico, and possibly parts of the Pacific are pretty much all fair game now. The new policy would encompass “the largest number of lease sales ever proposed,” Zinke said.

It’s a direct take-back of the plan that the Obama administration finalized in November 2016. Those rules, which protected the Arctic and Atlantic seas from new drilling, were supposed to hold until 2022. But President Trump has long claimed the legal authority, and intention, to reverse it.

Conservation groups will almost certainly challenge this new draft plan in court. And a bipartisan group of local and state officials also oppose new drilling in some of these areas. In June, 14 House Republicans issued a joint letter opposing drilling off the Atlantic. Florida Governor Rick Scott joined the opposition Thursday, saying that his “top priority is to ensure that Florida’s natural resources are protected.”

Overall, more than 100 lawmakers — along with plenty of governors, attorneys general, and the U.S. Defense Department — oppose the plan.