the road to denial 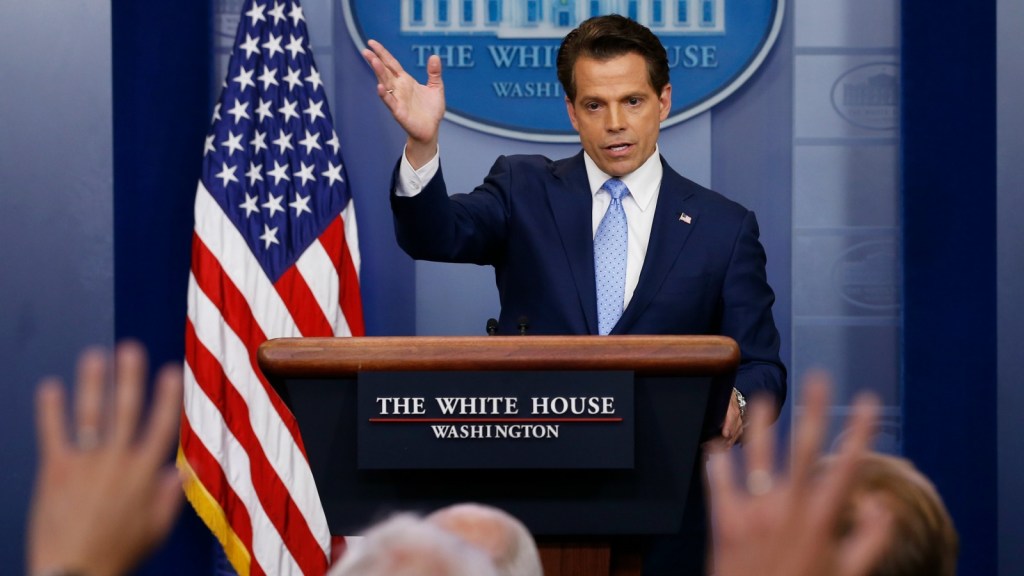 Trump comms chief Anthony Scaramucci used to be right about climate. Not anymore.

Scaramucci’s Twitter history holds some surprises for a Trump appointee. Case in point:

You can take steps to combat climate change without crippling the economy. The fact many people still believe CC is a hoax is disheartening

Scaramucci called the science of climate change “pretty much irrefutable” in a June 2016 interview with a financial outlet and tweeted about climate action on multiple occasions last year.

But when Scarmucci joined Trump’s transition team following the election, a very curious transformation occurred. In an appearance on CNN in December, Scaramucci noted that some scientists believe climate change is “not happening.” When the show’s host reminded him about the scientific consensus on the matter, Scaramucci countered that there was once “overwhelming science that the earth was flat.”

We’ll wait and see if Scaramucci descends further into climate denial during his role as communications secretary, which begins in August.

And speaking of incoherence on climate change, here’s a grand performance to watch in memory of Spicer’s old job:

It's been real, @seanspicer.

(Just like the human activity contributing to climate change.) pic.twitter.com/NnWDBnxQ1V

Kate Yoder
A gold-standard test proves we can save forests with just a little money.
Warren Buffett is driving truckloads of money into electric companies.