Trump friend and climate foe Sam Clovis is up for a big job at the USDA. - Grist 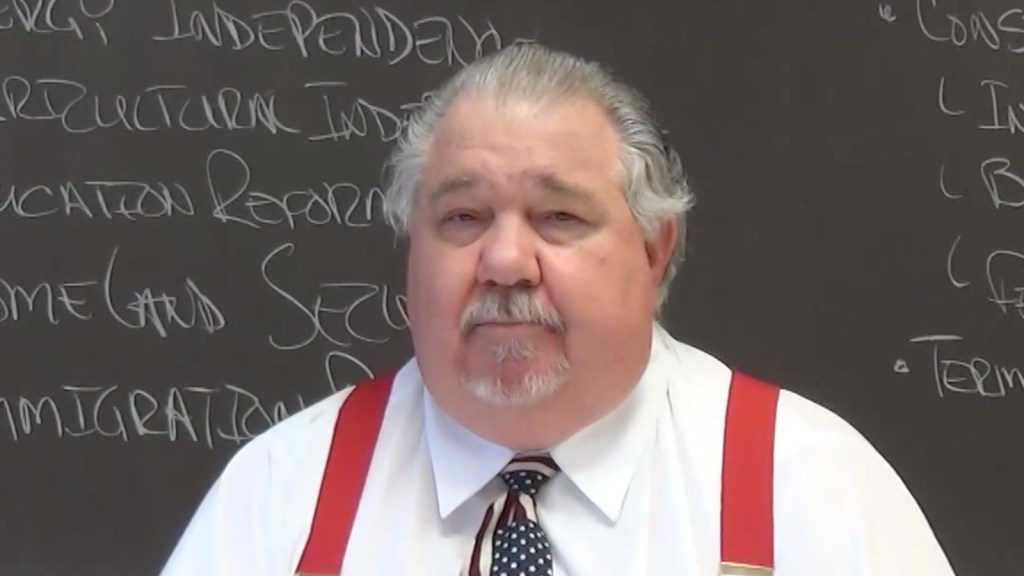 Trump friend and climate foe Sam Clovis is up for a big job at the USDA.

The post, undersecretary of research, education, and economics, sets the Agriculture Department’s scientific course. Clovis’ background as a professor of economics fits with the econ and ed parts of the job, but reports of his pending appointment is drawing criticism because he has no experience with scientific research.

The 2008 Farm Bill specified that the person in this position would be the USDA’s “chief scientist” and should be selected “from among distinguished scientists with specialized or significant experience in agricultural research, education, and economics.” When ProPublica reviewed his published academic research it found only “a handful of journal articles, all related to national security and terrorism.” In other situations, he has emphasized his “expertise in national security and foreign policy,” according to the Washington Post.

Other jobs he’s held include Trump campaign advisor and conservative talk radio host. He’s also been a de facto administrator at the USDA while Trump struggled to get his nominees through the confirmation process.

If appointed, Clovis — who has said that he doubts humans are the main cause of climate change — would be in charge of the USDA’s efforts to fight climate change. Under President Obama, the USDA set up a voluntary plan to prevent 25 million cars worth of emissions. With Clovis steering the scientific ship, that plan could be in jeopardy.

Nathanael Johnson
Meet the fixers: These mothers bring the future into the present.
Trump saved a pesticide Obama wanted banned. Then, it poisoned several farmworkers.