Trump grudgingly signs a bill that stops his border wall from ruining a wildlife refuge. - Grist 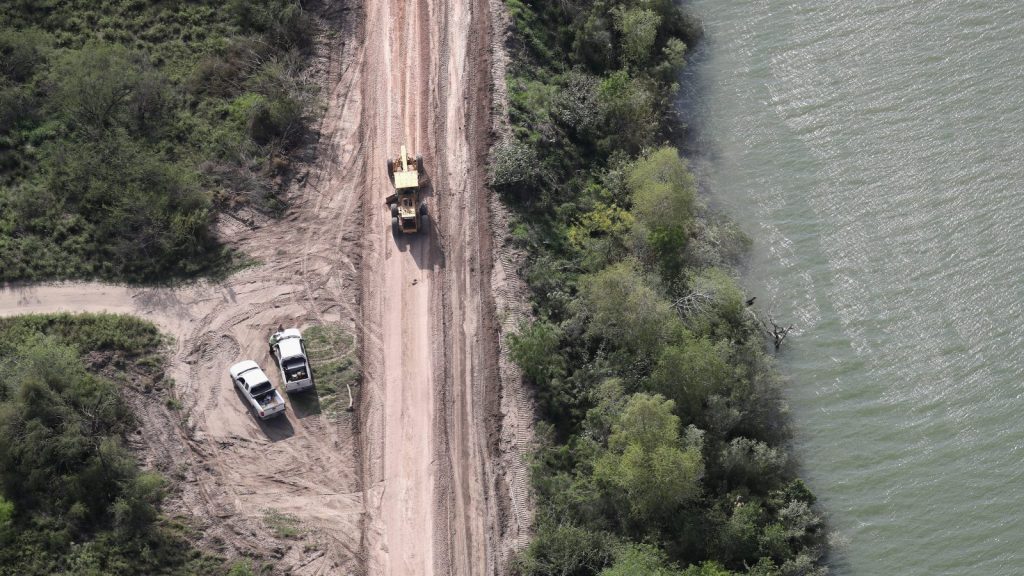 Trump grudgingly signs a bill that stops his border wall from ruining a wildlife refuge.

His administration had hoped to break ground on the wall within the 2,088-acre Santa Ana Wildlife Refuge along the Texas-Mexico border — because where better to begin than on land that’s already federally owned?

Never mind that the refuge was created to protect over 400 species of migratory birds and endangered species like the ocelot, which scientists have warned could cease to exist in the U.S. if the border wall cuts through Southeast Texas.

Lawmakers rebuked many of President Trump’s attempts to slash budgets for environmental and clean energy programs by passing the massive $1.3 trillion omnibus spending bill. After threatening a veto, Trump narrowly averted another government shutdown on Friday when he reluctantly signed the bill into law.

The bill sets aside $1.6 billion for construction of the border wall. Environmentalists and immigrants rights advocates say that the revised route — which would run along the edge of the refuge — still poses significant threats to surrounding ecosystems and communities.

“While it preserves the Santa Ana Wildlife Refuge for the time being, it still risks people and places nearby,” the Sierra Club’s Scott Nicol said in a statement, adding that the wall could increase flooding on Native American land, harm endangered species, and disrupt wildlife migration.

Justine Calma
NBC meteorologist has seen fire and he’s seen rain, and he will NOT moderate debate with climate denier James Taylor.
Teens are marching for justice around the world. Next up: Climate change.