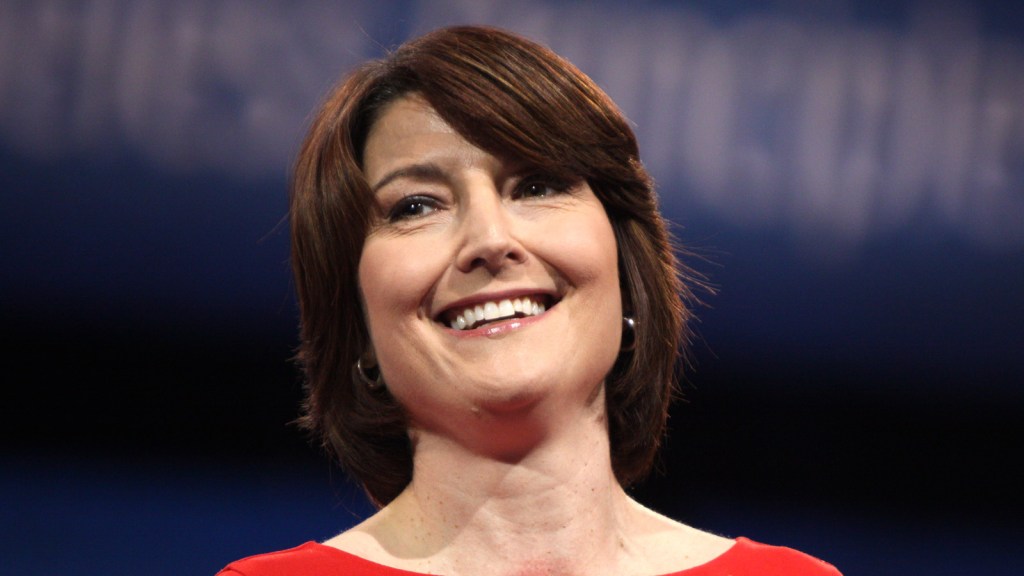 McMorris Rodgers, chair of the House Republican Conference, is a conservative rising star from eastern Washington state. She’s had a consistently anti-environment voting record during her 12 years in the House; her lifetime voting score from the League of Conservation Voters is 4 percent.

As head of the Interior Department, McMorris Rodgers will oversee the majority of the country’s federal lands, including national parks, as well as offshore areas. She favors opening up many more of those lands and areas to fossil fuel development.

Last year, McMorris Rodgers voted to remove species such as the lesser prairie chicken from the federal endangered species list because their protection stands in the way of oil and gas drilling. She voted to allow livestock grazing on lands damaged by droughts and wildfires. She also voted to interfere with the Bureau of Land Management, which she will now supervise, by revoking its rule protecting groundwater from contamination from fracking operations.

She is, in short, a perfect pick for Trump. Trump rolled out his energy plan — more fossil fuel extraction, fewer environmental protections — in a May speech at an oil industry conference. LCV concludes, “Donald Trump just posted a massive ‘for sale’ sign on our public lands.”