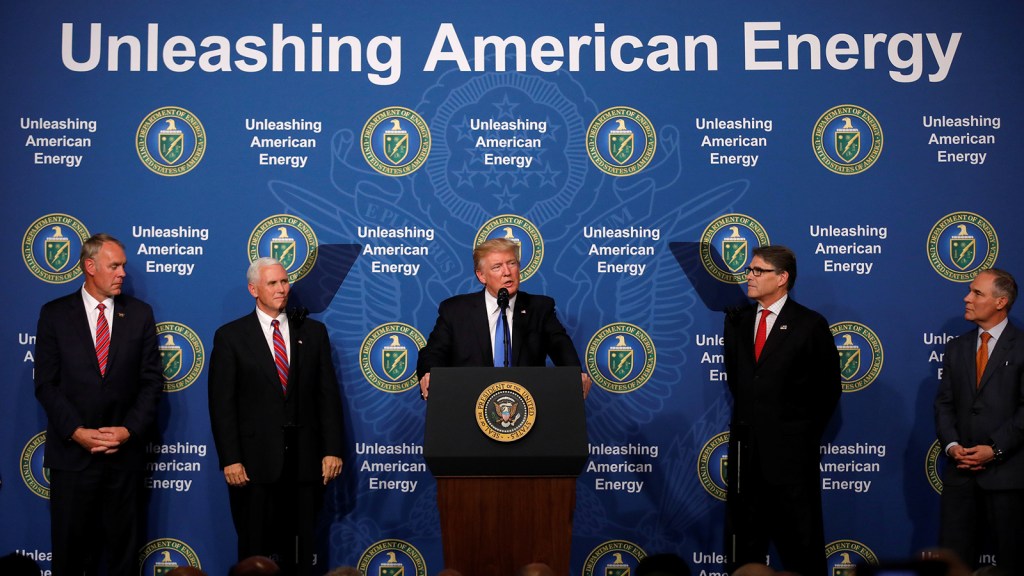 That’s according to a new analysis by Scientific American. The administration’s decisions to stay or place rules related to environment or energy policy under review look like an attempt either to defang them or to scrap them altogether.

Earlier this month, a D.C. appeals court overturned one of those delays. The judges ruled that an Obama-era regulation designed to limit methane leakage from oil and gas wells was essentially a law that had to be enforced. Rather than staying it, EPA Administrator Scott Pruitt would need to rewrite it.

The ruling offered an opening for environmental groups to challenge delays on other regulations that were being delayed — often so that industry could marshal new arguments against them. For instance, the EPA is being sued over its decision to postpone the implementation of new ozone standards. And the Bureau of Land Management is facing a challenge to its decision to push back monitoring of methane leaks due to oil and gas exploration on Native American land.