Trump might bring a Kennedy into his administration. Too bad it's the nutty one. - Grist 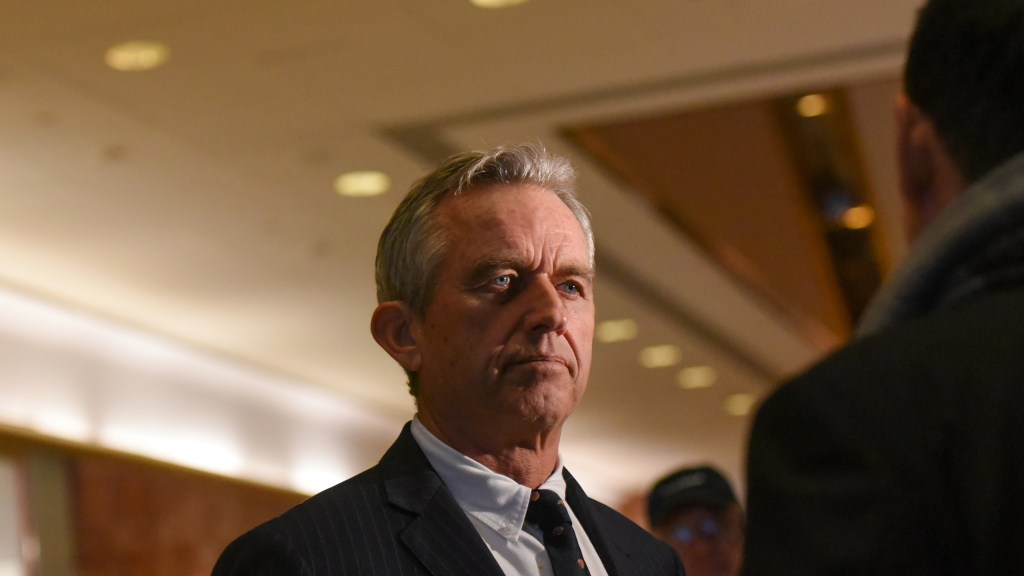 Trump might bring a Kennedy into his administration. Too bad it’s the nutty one.

Robert F. Kennedy Jr. is respected for his decades of work as an environmental activist, but that’s not why Donald Trump wanted to talk to him. The president-elect is interested in Kennedy’s wrongheaded, conspiracy-driven views about vaccines.

Kennedy said that Trump asked him to chair a presidential commission on vaccine safety and “scientific integrity.” A Trump spokesperson later said that no final decision on a commission had been made.

But the two men do seem to agree on the issue: Kennedy has spread the fringe theory linking the measles, mumps, and rubella (MMR) vaccine to autism, and Trump has embraced the theory, too. “President-elect Trump has some doubts about the current vaccine policies and he has questions about it,” Kennedy said. “His opinion doesn’t matter but the science does matter and we ought to be reading the science and we ought to be debating the science.”

The science, however, has already been thoroughly debated and scientists have come to a clear conclusion: There is no connection between vaccines and autism.

The consequences of spreading anti-vaxxer nonsense could be dire: More than 130,000 people died from measles in 2015, and the vaccine is the easiest, most cost-effective way to prevent the disease. With a vaccine conspiracy theorist in the White House, vaccination rates could go down.

If only there were a vaccination against stupid.