doesn't give a hoot 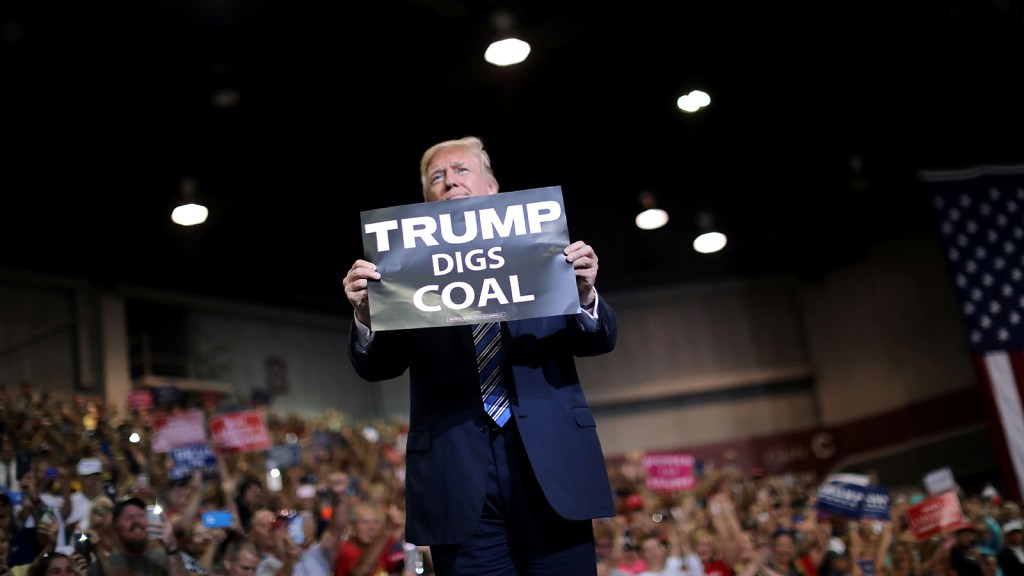 Trump is going easy on polluters.

According to a new study from the nonprofit Environmental Integrity Project, the current presidential administration has collected fewer civil penalties and filed fewer environmental enforcement suits against polluting companies than the Obama, Clinton, and George W. Bush administrations did at the same point in office.

The analysis assesses agreements made in the Environmental Protection Agency’s civil enforcement cases. For abuses under laws like the Clean Air Act, the Trump administration has collected just $12 million in civil penalties, a drop of 60 percent from the average of the other administrations. Trump’s EPA has lodged 26 environmental lawsuits compared to 31, 34, and 45 by Bush, Obama, and Clinton, respectively.

The marked decrease in enforcement likely has to do with the EPA’s deregulatory agenda. Since confirmed, administrator Scott Pruitt has systematically tried to knock out key environmental regulations, especially those created during Obama’s tenure.

The Project notes that its assessment is only of a six-month period, so future enforcement could catch Trump up to his predecessors. Or he’ll continue to look the other way.

“I’ve seen the pendulum swing,” said Bruce Buckheit, who worked in EPA enforcement under Clinton and then Bush, “but never as far as what appears to be going on today.”