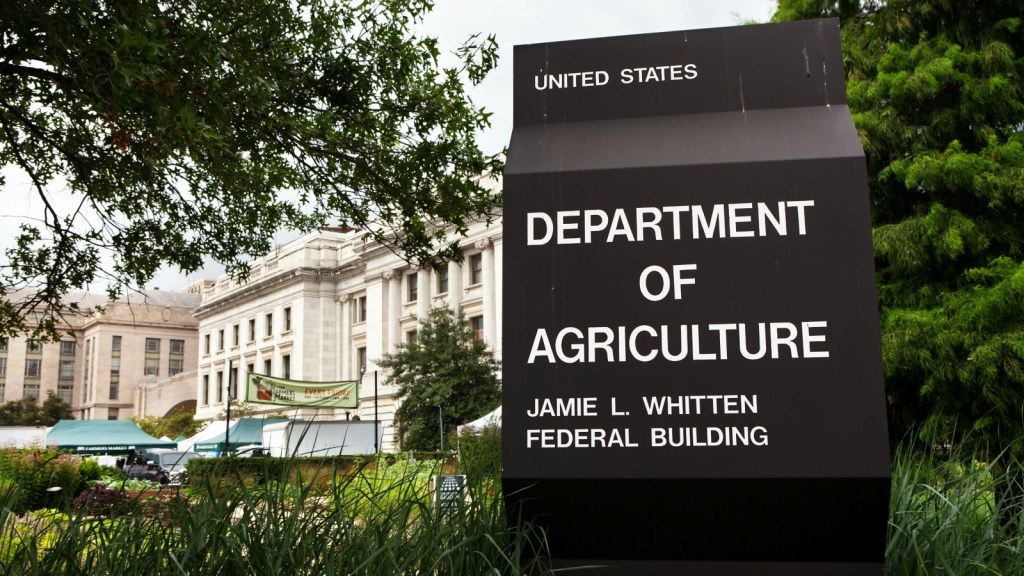 The transition team ordered government employees across several agencies not to talk to the press or post on social media, and the administration froze the Environmental Protection Agency’s grants and contracts.

The grant freeze at the EPA could “affect a significant part of the agency’s budget allocations and even threaten to disrupt core operations ranging from toxic cleanups to water quality testing,” writes Andrew Revkin at ProPublica.

Over at the USDA’s Agriculture Research Service, a memo went out telling staff not to “release any public-facing documents,” according to BuzzFeed.

Administration officials say they just want a chance to insure that the agencies aren’t saying things they don’t like. But the vast majority of “public-facing documents” that ARS releases are not policy statements — they are studies, data, and explanations of research. In other words, it looked like the Trump team wanted a chance to review all science before deciding what facts to release.

When journalists descended on ARS to ask what the hell was going on, however, officials backpedaled and said science won’t be subject to the blackout, according the Washington Post. We’ll have to see what’s carried out in practice: the original directive or the message tailored for public consumption.

Nathanael Johnson
The Standing Rock Sioux Tribe has asked water protectors to leave camp.
Moana, a kids’ movie about climate change and indigenous people, is in the running for an Oscar.