Trump is sending Obama's auto fuel economy standards back to the drawing board. - Grist

A review to a kill 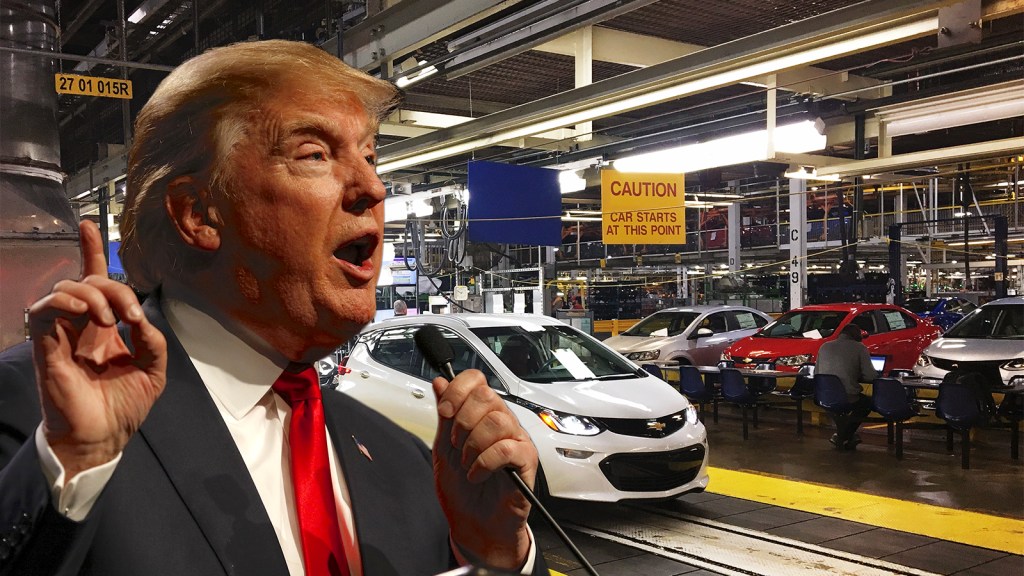 Trump is sending Obama’s auto fuel economy standards back to the drawing board.

During a Wednesday visit to Michigan, President Trump will announce that efficiency standards established by the Obama administration will undergo further review, according to a senior White House official.

The Obama standards for vehicles manufactured between 2022 and 2025 were originally adopted in 2012 with a promise to automakers that a review before April 2018 would assess whether they could realistically meet the goal. Days ahead of Trump’s inauguration, Obama EPA Administrator Gina McCarthy announced the review was complete. The standards — requiring new cars and light trucks to get an average of 36 miles per gallon, up from 26 today — would remain unchanged.

The auto industry was incensed, claiming there hadn’t been proper consultation or data collection. In February, automakers reached out to new EPA Administrator Scott Pruitt and asked him to reconsider. Now, they’re getting a second chance at relaxed guidelines.

Another review of the standards could take years. To stand up to legal challenge, the government will have to prove the data undergirding the EPA’s original review was inadequate.

But the Trump administration contends the new review is no big deal. “I don’t think we’re saying we’re going to pull [regulations] back,” said the White House official. “We’re just doing the review that was originally agreed to.”

Emma Foehringer Merchant
This former official dodged jail time in the Flint water crisis, just has to write an apology letter.
For the first time ever, people have eaten chicken without killing a chicken.