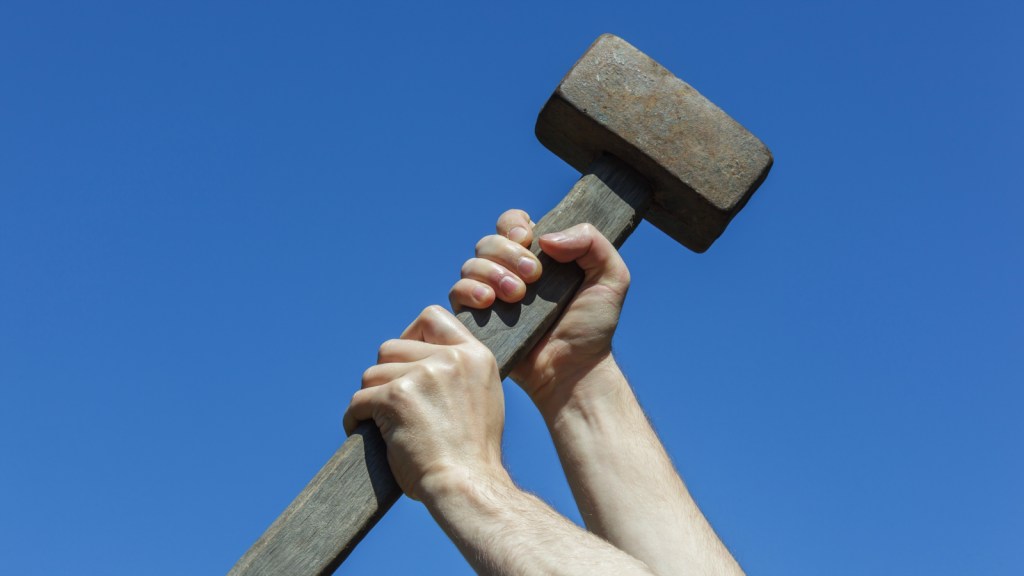 “Together we are going to start a new energy revolution,” the president said just before signing an executive order to boost old, dirty energy industries.

Here’s what he’s ordering his administration to do:

(Vox has a great detailed rundown.)

This follows on the heels of Trump putting Obama’s ambitious auto fuel-economy rules on ice and attacking other environmental protections.

Some of the moves will go into effect quickly, but rolling back the Clean Power Plan and methane rule could take years and get tied up in court. Environmentalists are already plotting to take legal action and trip up Trump’s agenda in any way they can.

Grist staff
It’s official: Oil is making its way through the Dakota Access Pipeline.
Nearly $100 million is now headed to Flint to swap out old pipes.