Donald Trump may have an "open mind" on climate change now, but he'll still strip NASA of funding. - Grist 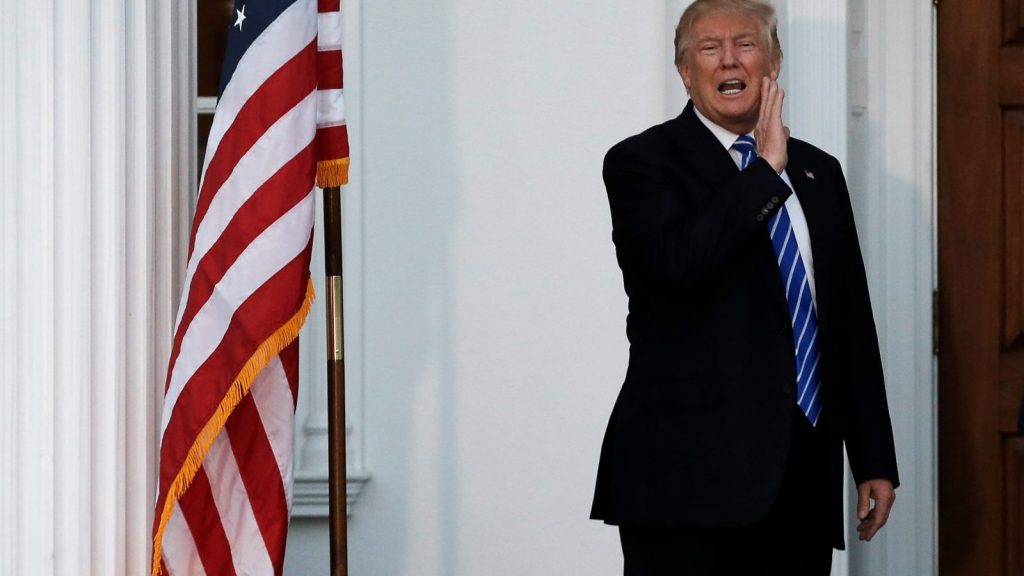 Donald Trump may have an “open mind” on climate change now, but he’ll still strip NASA of funding.

On the campaign trial, Trump promised to make deep space great again by exploring the entire solar system by the end of this century. He reportedly plans to do it by cutting NASA’s $2 billion yearly budget for the study of Earth science, including climate change.

“Without the support of NASA, not only the United States but the entire world would be taking a hard hit when it comes to understanding the behavior of our climate and the threats posed by human-caused climate change,” climate scientist Michael Mann told the Guardian. “It would … indicate the President-elect’s willingness to pander to the very same lobbyists and corporate interest groups he derided throughout the campaign.”

This proposed budget cut merits more attention than Trump’s statements in Tuesday’s New York Times interview, in which he flirted with keeping an “open mind” to the Paris climate accords. He also conceded in that there may be “some connectivity” between human activity and the warming climate. But, he added, “I’m not sure anybody is ever going to really know.”

Defunding a major climate research center is certainly one way to ensure that.

Katie Herzog
Why restrict stuffing yourself like a Butterball to one day?
Watch Bill Nye explain why he has hope post-election.