Trump may have just pulled the ol’ bait-and-switch on France’s president. - Grist 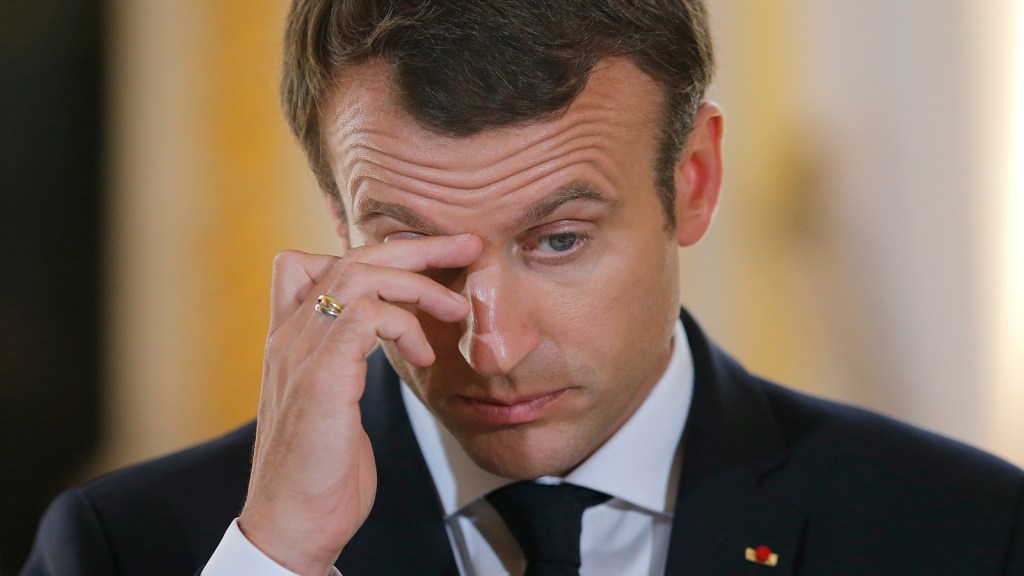 Trump may have just pulled the ol’ bait-and-switch on France’s president.

After a face-to-face meeting with President Trump in Paris over the weekend, Emmanuel Macron said he might have convinced the notorious climate denier to reconsider the Paris climate agreement.

“Donald Trump listened to me,” Macron told a French newspaper. “He understood the reason for my position.” The French president has pointedly criticized Trump’s stance on climate change, even inviting U.S. scientists to move to France so they could pursue their research freely.

Trump’s reaction to their conversation was decidedly less encouraging. “Something could happen with respect to the Paris accord, we’ll see what happens,” he told the press.

That type of noncommittal comment is a classic Trumpian maneuver. In the past, he said he’d keep Americans “in suspense” about whether he would accept losing the election and also told New York Times journalists “I think you’re going to be fine” when asked about his commitment to the First Amendment. In that same NYT interview, he spun his position on climate change, saying he would keep an “open mind” on the Paris Agreement. (Just look at how that turned out.)

It’s not the first time we’ve heard rumors about prominent figures having Trump’s ear on climate, to no avail. So much for Ivanka the Climate Hawk, right?

Emma Foehringer Merchant
Game of Thrones took its climate change metaphor even further last night.
Even when bike shares are in diverse places, their users are often white.