Trump officials want to add a coal display to the EPA museum, because of course. - Grist

the past isn't over, it isn't even past 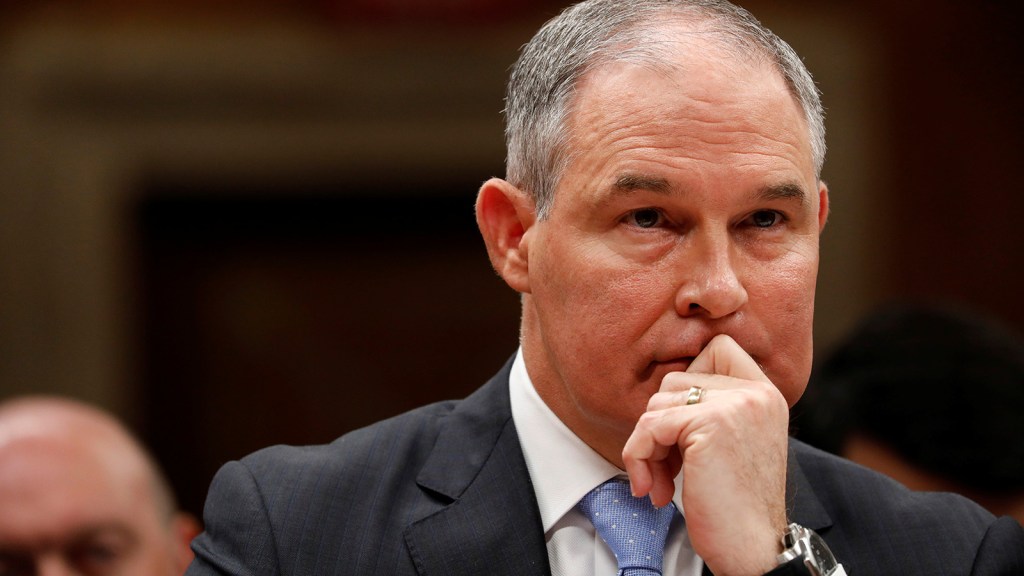 Trump officials want to add a coal display to the EPA museum, because of course.

Oh, and by the way, did you know there’s an EPA museum?

The one-room exhibit opened in Washington, D.C., just before Trump’s inauguration. The displays tell the history of the EPA while highlighting big Obama-era steps towards combating climate change, like the implementation of the Clean Power Plan and the signing of the Paris Agreement.

In light of Trump’s decisions to ditch both, the EPA as displayed isn’t looking quite Trump-y enough. A career EPA official told the Washington Post that, in addition to a coal display, plans are underway to add controversial EPA administrator Anne Gorsuch to the exhibit and expand on Trump areas of interest like the Superfund program. The Clean Power Plan and Paris Agreement displays are already scheduled for removal.

If you want a preview of the changes, current EPA officials have already put up a poster board that includes a photo of Pruitt shaking hands with miners and description that calls Trump’s approach to the EPA “back to the basics.” What basics are those, you might ask? We were wondering the same thing.

Manola Secaira
Two dire studies show the world is on the brink of locking in dangerous levels of climate change.
As the top state for solar power, California is not pumped for the eclipse.