Trump plans to open more offshore areas for drilling, but the law may stand in the way. - Grist

All up in your drill 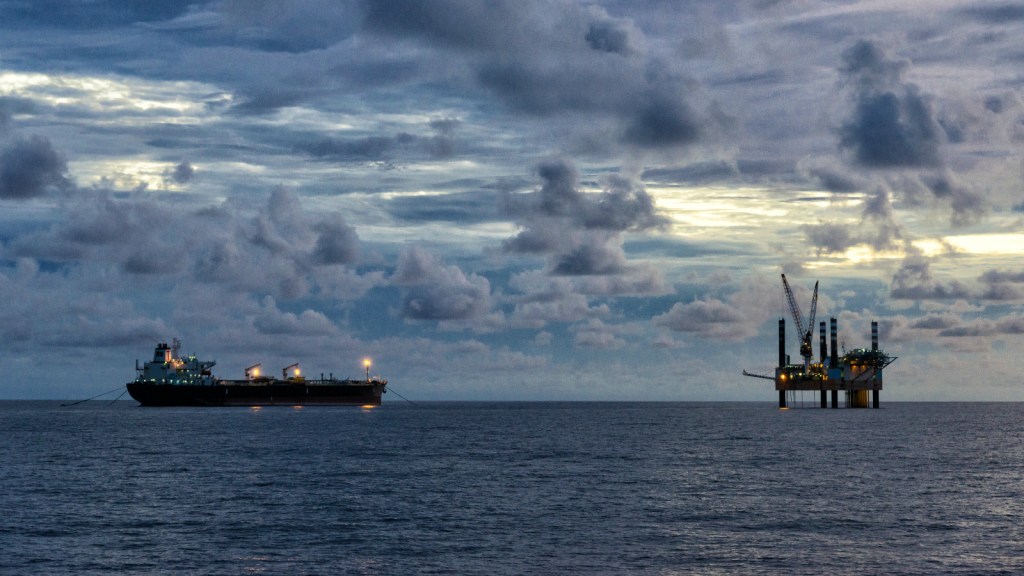 Trump plans to open more offshore areas for drilling, but the law may stand in the way.

Speaking Thursday at an offshore energy industry conference, Interior Secretary Ryan Zinke said the administration is working on an order to reverse Obama-era restrictions on drilling in Arctic and Atlantic waters.

The order will take aim at President Obama’s post-election decision to not issue offshore Arctic leases and a previous decision to restrict drilling off the Atlantic coast. To put the areas back in service, the new administration will have to rewrite five-year plans created by Obama’s team. That could take years.

Before leaving office, Obama also joined Canadian Prime Minister Justin Trudeau in announcing an indefinite ban on drilling for oil and gas in 100 million acres of the Arctic and Atlantic Oceans. That move may be more difficult to undo because Obama relied on a decades-old law that doesn’t provide a clear path for revocation. Attempts to undo the ban will likely lead to legal challenges.

But so far, the threat of legal action hasn’t slowed down the Trump administration’s steady stream of anti-environment directives.

Some of the areas Obama put off-limits are bursting with oil and gas. According to the U.S. Energy Information Administration, the Arctic contains an estimated 13 percent of the world’s undiscovered oil and 30 percent of its undiscovered natural gas.

Emma Foehringer Merchant
Meet the fixer: This housing advocate is rebuilding Buffalo.
You can expect Neil Gorsuch to be bad news for the environment.