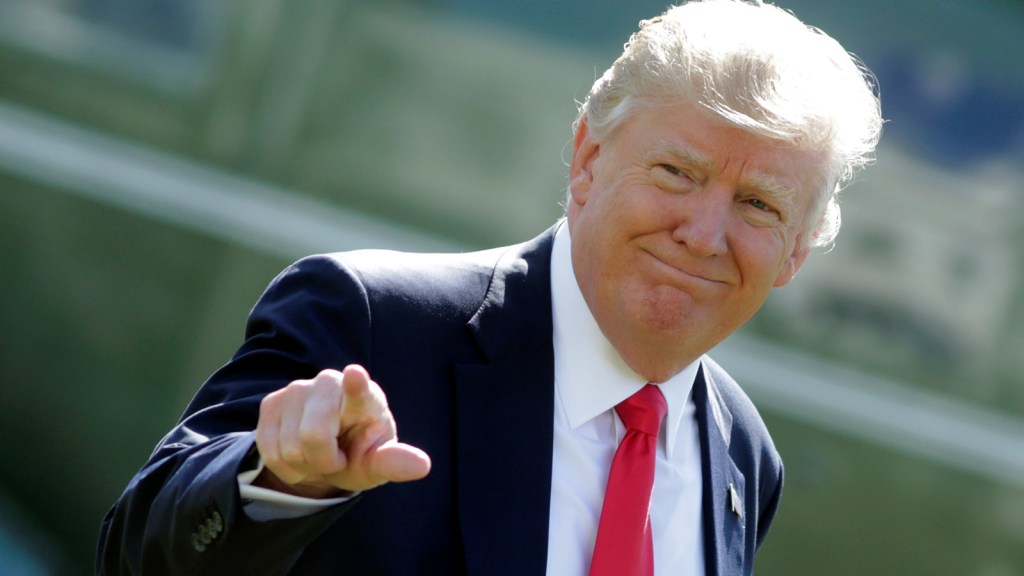 Trump plans to slash EPA’s budget and boost the military’s.

The administration on Monday proposed an increase in defense spending of $54 billion a year, or roughly 10 percent. The money would be taken from other agencies, with the EPA and its climate change programs in for particularly dramatic cuts.

This is just one early step in the budgeting process. More details should come when the president addresses Congress on Tuesday, and when the White House releases more detailed plans in March and May. But it’s actually Congress’ job to pass a federal budget.

The EPA’s budget is already just a tiny fraction of military spending. President Obama’s budget request last year called for $8.3 billion for the EPA, while he proposed spending $582.7 billion for the Department of Defense plus more for nuclear weapons, giving defense more than half of discretionary funding:

But even major cuts to EPA won’t be enough to satisfy some conservatives.

When EPA Administrator Scott Pruitt spoke this weekend at the Conservative Political Action Conference, Tea Party pundit Gina Loudon asked him, “How does it feel to be here today with pretty much everyone hoping that the very agency you are running is going to go away, literally?” He sidestepped another question from her regarding the specifics of his agency’s budget.