Honey, I shrunk the EPA 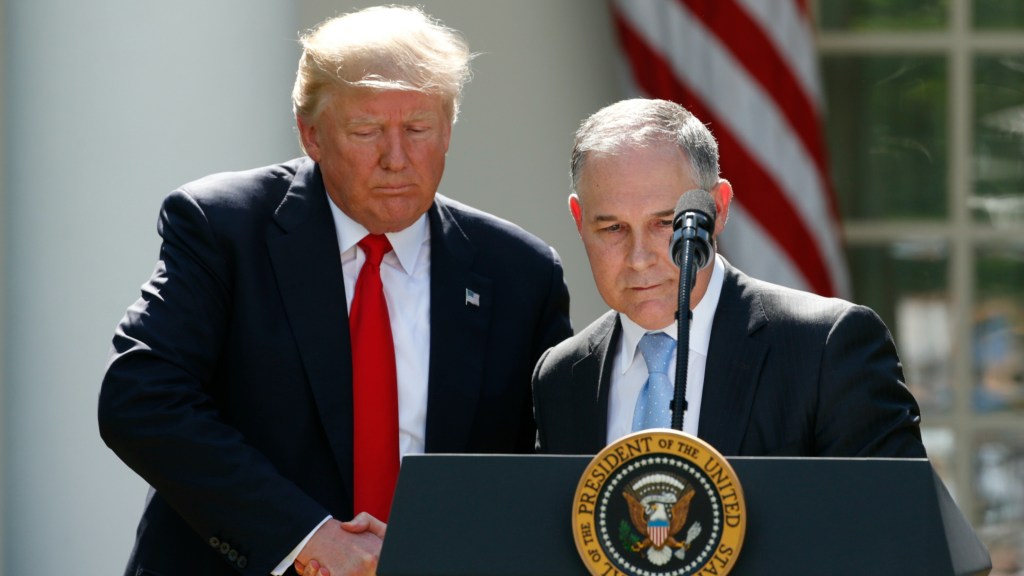 Trump promised ‘tremendous cutting’ at the EPA. We’re beginning to see what that looks like.

Nearly 400 employees have left the agency since Aug. 31, largely due to buyouts. The EPA is on course to become the smallest it’s been since Reagan was president in 1988.

And it’s not just people: The phrase “climate change” has been singled out and eliminated in grant applications, according to Washington Post interviews with employees. That effort is led by past Trump campaign aide John Konkus, who reportedly calls it the “double c word.”

Konkus, an EPA public affairs officer, has been given the responsibility of vetting the hundreds of millions in grants annually awarded by the agency to universities and nonprofits. Former EPA officials told the Washington Post that they had never heard of a similar arrangement. Konkus has already canceled $2 million in grants. Big job for a guy with little experience in environmental policy.