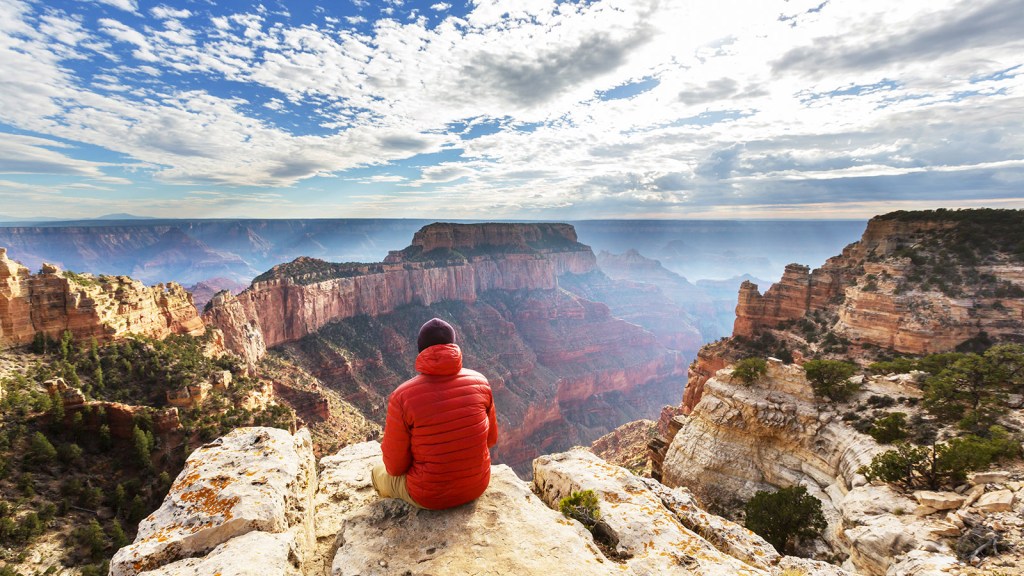 And pretty much nobody is happy about it, except maybe Nestlé.

Since 2011, 23 national parks had ended the sale of plastic water bottles to cut down on trash and litter. Before the ban took effect at the Grand Canyon, for example, water bottles made up 20 percent of the park’s total waste. But on Aug. 16, the Trump administration ended the six-year-old policy that enabled the ban, welcoming plastic bottles back to the Grand Canyon, Zion, and other national parks.

Bottled water companies had lobbied against the Obama-era policy for years. Coincidentally, the National Park Service’s statement on the reversal echoes the industry’s arguments: “It should be up to our visitors to decide how best to keep themselves and their families hydrated during a visit to a national park.”

Lauren Derusha Florez, Corporate Accountability International* campaign director, is calling for park superintendents to resist. “We know that many of our parks want to do away with bottled water,” she wrote in a blog post. “Let’s make sure they know that we support them in that move, even if the current administration doesn’t.”

*Correction: An earlier version of this story incorrectly identified Florez as the campaign director at the Sierra Club.