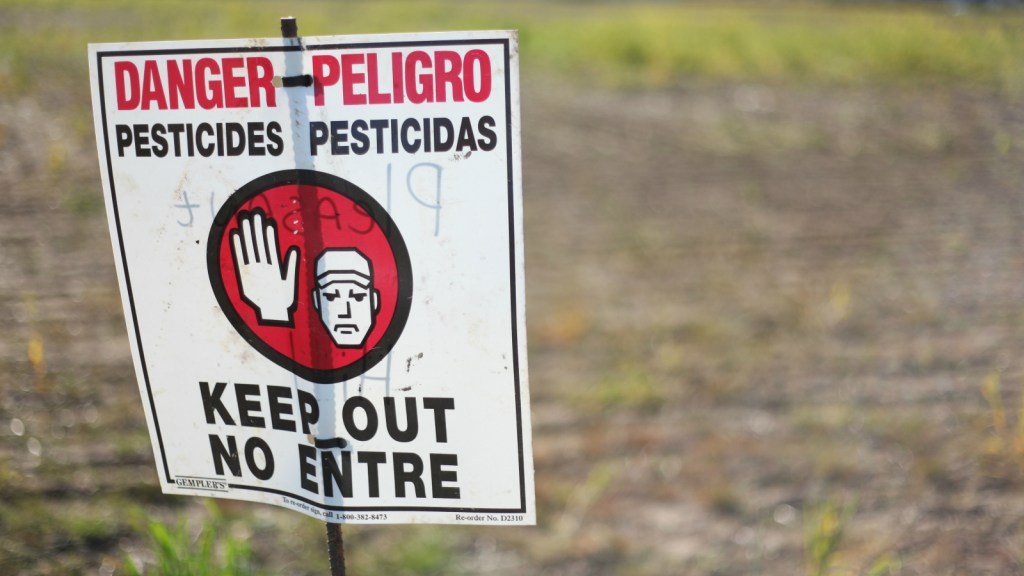 In early May, laborers harvesting cabbage in a field near Bakersfield, California, caught a whiff of an odor. Some suddenly felt nauseated.

A local news station reported that winds blew the pesticide Vulcan — which was being sprayed on a mandarin orchard owned by the produce company Sun Pacific — into Dan Andrews Farms’ cabbage patch.

Vulcan’s active ingredient, chlorpyrifos, has been banned for residential use for more than 15 years. It was scheduled to be off-limits to agriculture this year — until the EPA gave it a reprieve in March. Kern County officials are still confirming whether Sun Pacific’s insecticide contained chlorpyrifos.

If chlorpyrifos’ presence is confirmed, the EPA may have some explaining to do. The Dow Chemical compound is a known neurotoxin, and several studies connect exposure to it with lower IQ in children and other neurological deficits.

The Scott Pruitt–led agency, however, decided that — and stop me if you’ve heard this one before — the science wasn’t conclusive.

Nikhil Swaminathan
Trump friend and climate foe Sam Clovis is up for a big job at the USDA.
Meet the fixer: This physicist is shaping energy policy.