Trump still hasn't decided whether to dump the Paris climate agreement or not. - Grist 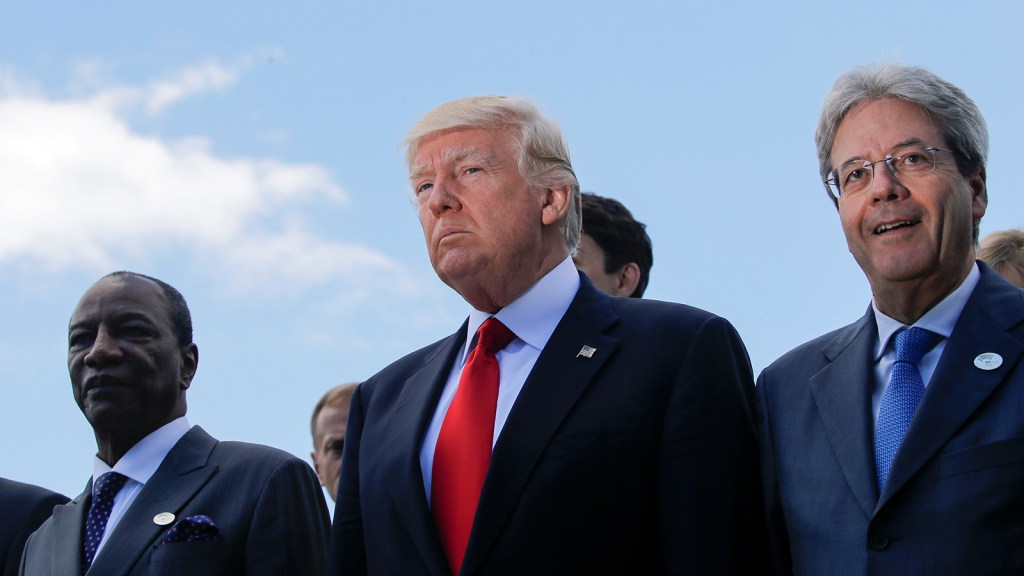 Trump still hasn’t decided whether to dump the Paris climate agreement or not.

The tussle over whether to stay or leave the 195-country accord has been ongoing in the White House since inauguration. But Trump says a decision will come soon.

I will make my final decision on the Paris Accord next week!

His hesitancy to shirk the international commitment may hearten greens. But on Saturday, leaders at the G7 summit — a geopolitical group including the U.S., the United Kingdom, Germany, Canada, France, Italy, and Japan — issued a joint declaration affirming the agreement, minus the support of one.

The text of the declaration reads: “The United States of America is in the process of reviewing its policies on climate change and on the Paris Agreement and thus is not in a position to join the consensus on these topics.” The other countries wrote that they are “understanding” of this decision, and will push on regardless. Meanwhile, Trump has privately said that he is planning to pull out of the agreement.

Trump’s decision is clearly out of step with the international community, but he was also literally out of step with his fellow world leaders: The president was tardy for the group’s photo op because he insisted on waiting for a golf cart while other leaders took a short stroll through the streets of Taormina, Sicily.