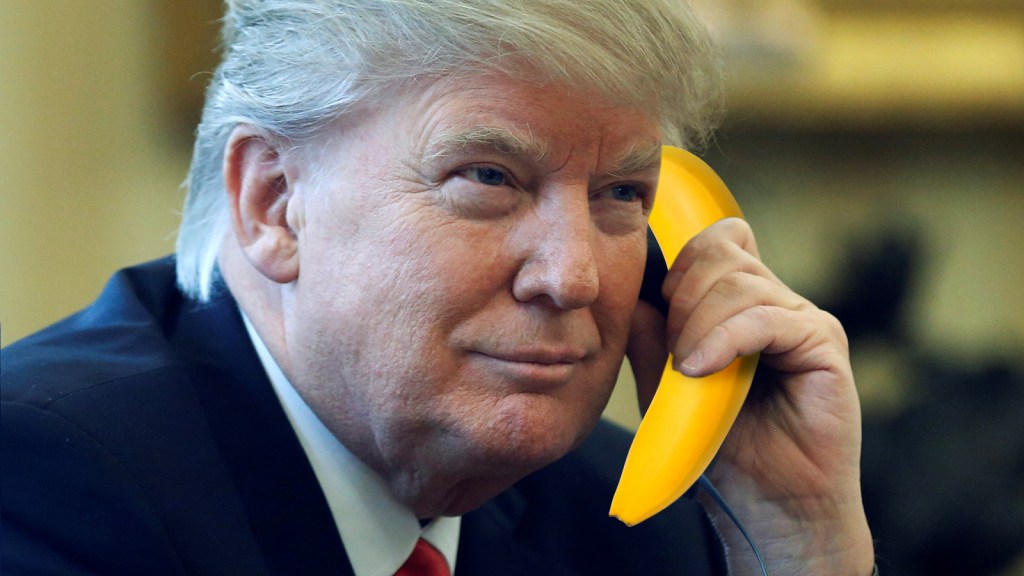 On Monday, President Donald Trump called up James Eskridge, mayor of Tangier Island in the Chesapeake Bay. The ocean is lapping up 16 feet of the island’s coastline a year.

So who will Trump call next? Let’s think:

Kate Yoder
More peas or less Pepsi? Researchers compare how food policies could save lives.
A judge rules that rushing approval for the Dakota Access Pipeline violated the law.