Trump tries to stifle science, and scientists rally to march on Washington. - Grist 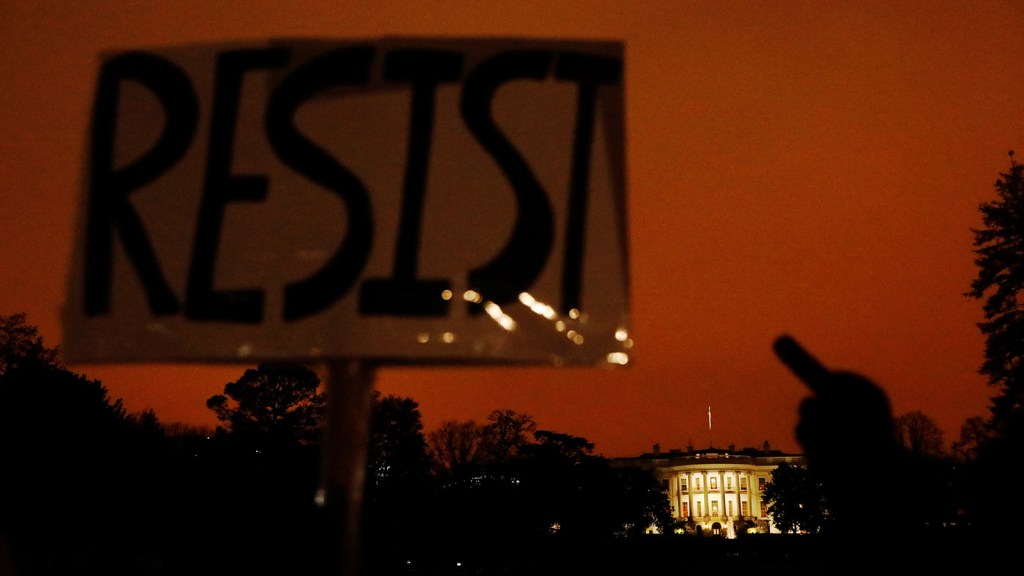 Trump tries to stifle science, and scientists rally to march on Washington.

Scientists have long worried what a Trump administration will mean for American research. And after just five days in office, the president has done plenty to fuel those fears: freezing EPA grants, issuing gag orders forbidding government employees from tweeting or talking to the press, and threatening to take down agency climate change webpages, as Reuters reported on Wednesday. Oh, and this.

If you support science, what can you do? March about it, say scientists.

In a statement posted Saturday, organizers of the Science March wrote: “This is a non-partisan issue that reaches far beyond people in the STEM fields and should concern anyone who values empirical research and science.”

Details are still few, but support has grown rapidly since the idea arose in a weekend Reddit discussion, the Washington Post reports. The Twitter account @ScienceMarchDC has gained over 50,000 followers in just a few days, and sister marches are being organized in Boston and Seattle.

If the record-breaking Women’s March that drew millions into the streets is any indication, Americans are prepared to turn out for progressive causes at higher numbers than ever before. Activists are already organizing a People’s Climate March to mark Trump’s 99th day in office.

As they say: Keep your eyes open and your Google Cal updated.