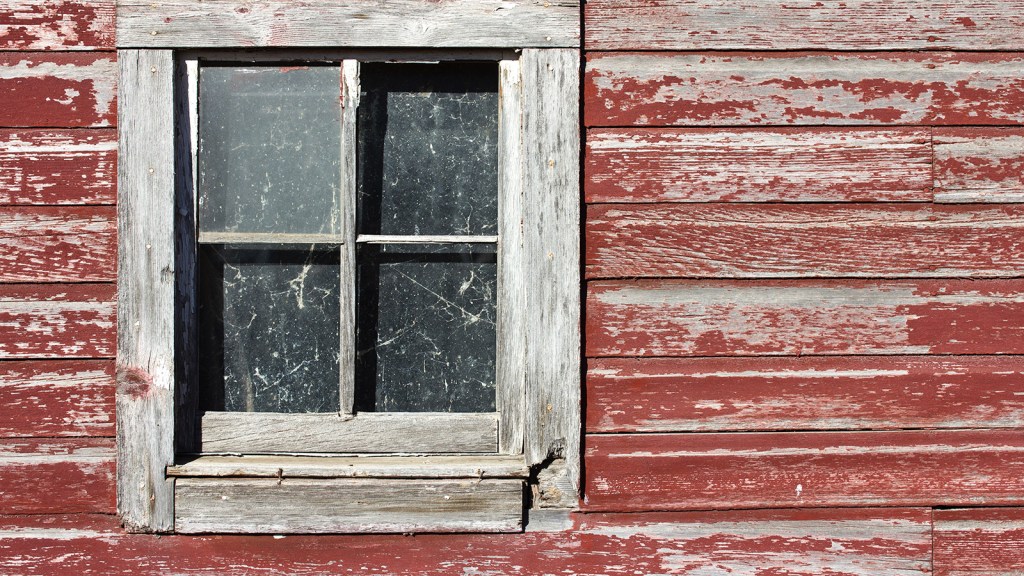 According to an EPA budget memo acquired by the Washington Post, the administration hopes to do away with the Lead Risk Reduction Program and a grant program that offers money to states and tribes to deal with lead risks.

Cutting the programs would save $16.6 million, just a small portion of the administration’s proposed 31 percent budget cut for the agency. But eliminating lead training and assistance would have an outsized impact on children, especially in communities of color and low-income communities.

The U.S. outlawed lead paint in 1978, but 23 million U.S. homes still contain lead hazards, and the majority of them are in low-income communities of color. Last year, the U.S. Department of Housing and Urban Development said that about 2.5 million federally assisted housing units contained lead-based paint.

Lead is especially dangerous to children, who can develop neurological and behavioral problems from exposure.

The EPA’s programs train construction professionals on how to safely remove lead paint and educate residents about lead risks.

The Trump administration says these responsibilities should be transferred to state and local governments. Right now, just 14 states have lead-removal training programs. All other states depend on federal funding.

Emma Foehringer Merchant
Meet the fixer: This civil rights activist takes on the South’s sewage problem.
A coal museum in Kentucky is switching to solar power.