Trump wants to slash money for food and farming. - Grist 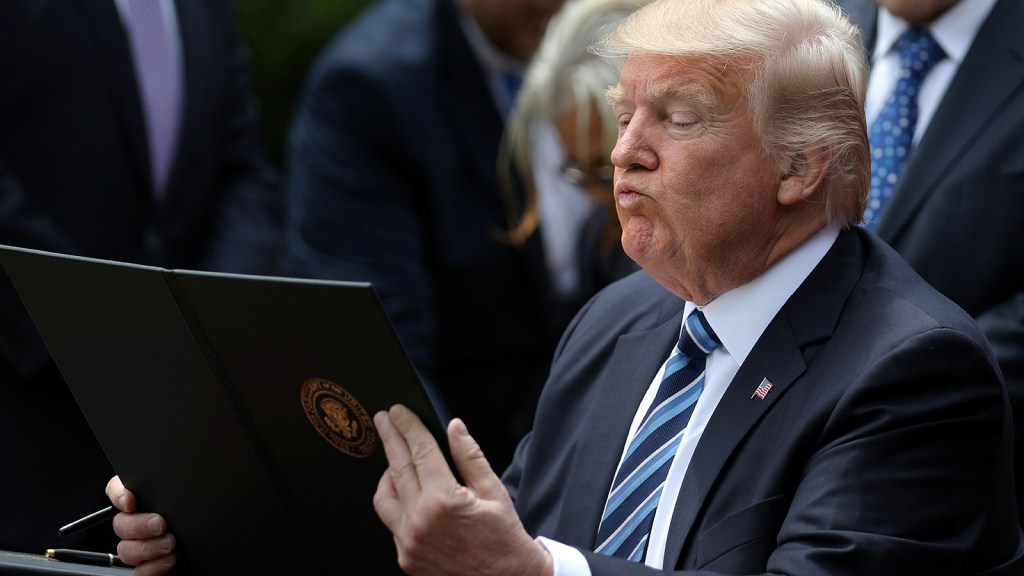 Trump wants to slash money for food and farming.

The administration’s proposed $4.1 trillion budget cuts food stamps by 25 percent, which would boot some 10 million people off the Supplemental Nutrition Assistance Program (SNAP). It also chops crop insurance subsidies by 36 percent while wringing 21 percent out of the Agriculture Department’s budget by getting rid of rural economic development and conservation programs.

After the release of the President Trump’s budget on Tuesday, a diverse array of urban and rural advocates, including Republicans, were united in opposition. Here’s a sampling of what they are saying:

The farmer’s group: “By shredding our farm safety net, slashing critical agricultural research and conservation initiatives, and hobbling our access to foreign markets, this budget is a blueprint for how to make already difficult times in rural America even worse.” — Ron Moore, American Soy Association president and a soybean farmer in Illinois.

The Senate power broker: “The proposed cuts to important farm and family safety net programs, including crop insurance and the Supplemental Nutrition Assistance Program, are harsh and short sighted.” — Debbie Stabenow, Democratic senator from Michigan, and the person you need to know to get any farm bill passed.

Add all this up and it means that this part of the budget has little chance of getting past Congress. Funding for food and farm programs has always brought together unusual bedfellows. In this partisan era, it’s a rare area of bipartisan agreement.