Trump would be giving up a big presidential power if he abolished new national monuments. - Grist 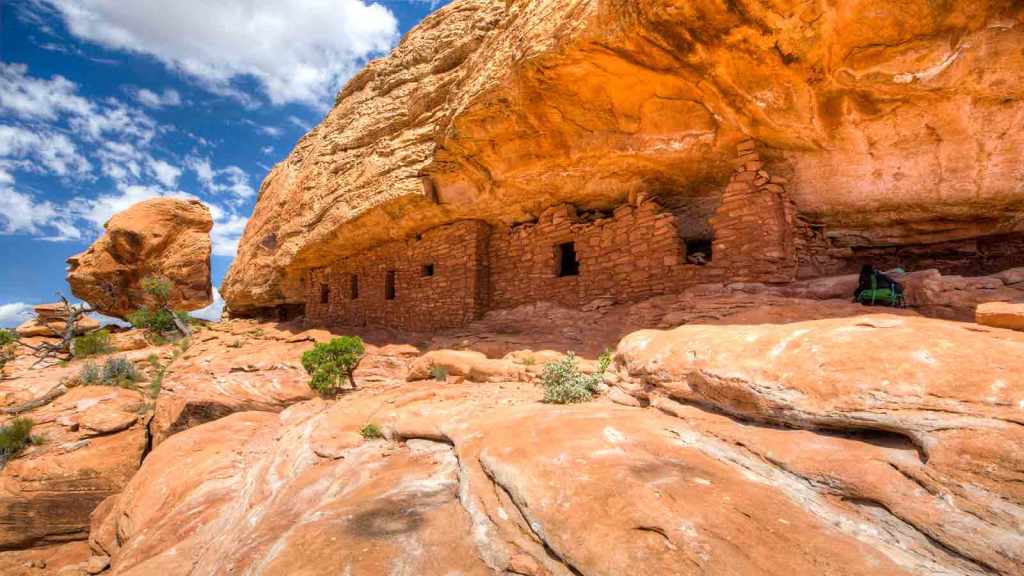 Trump would be giving up a big presidential power if he abolished new national monuments.

Yesterday, President Obama designated over 1.6 million acres in Utah and Nevada as the Bears Ears and Gold Butte monuments. The move protects sacred Native American sites and desert biodiversity — as long as the designation sticks under the Trump administration.

The decision delighted a coalition of Native nations and infuriated conservatives. Rob Bishop (R-Utah) led the charge against Bears Ears with a plan that allowed for energy development. And Utah’s Republican attorney general announced yesterday he will sue over Obama’s designation.

The power to create monuments regardless of congressional approval comes from the 1906 Antiquities Act. No U.S. president has ever overturned a prior monument, though on rare occasions some have pruned the size.

The U.S. attorney general declared in 1938 that the act does not authorize abolishing monuments. Both Bishop and Trump’s Interior pick Ryan Zinke have voted in the past to eviscerate the Antiquities Act’s authority, if not obliterate it entirely. For Trump to defy the act, it would mark uncharted and “unpresidented” territory that could require years of litigation.

If Trump signs away the Antiquities Act, he surrenders a presidential power. Is that something this man would ever willingly give up?

Sabrina Imbler
Wisconsin’s Department of Natural Resources is now pretending not to know about climate change.
What’s the most overlooked but important issue of the year?