This Too Shall Bypass 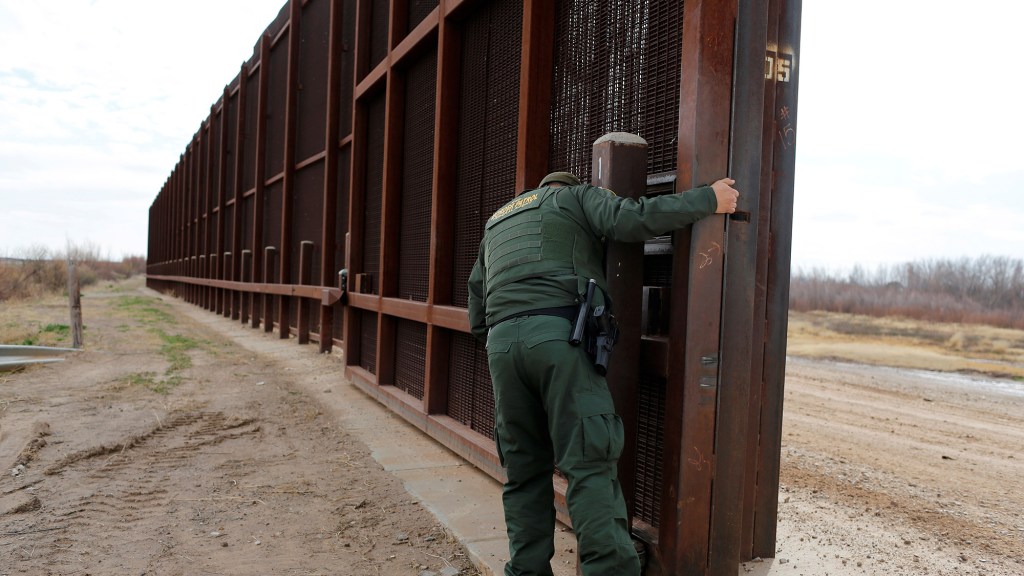 Trump’s border wall will circumvent a slew of environmental laws.

Despite Trump’s idea to cover his border wall with solar panels, the administration’s whole proposal is pretty much the opposite of good for the planet. And this week, the scheme got even worse.

Under a law that allows the government to waive legal requirements in order to expedite border infrastructure, the Department of Homeland Security said it would bypass dozens of environmental rules and regulations to smooth the way for the wall’s construction in a 15-mile area near San Diego.

Among the laws DHS will skirt: the National Environmental Policy Act, a 1970 measure that requires federal agencies to assess the environmental impacts of projects; the Endangered Species Act; the Clean Water Act; and the Comprehensive Environmental Response, Compensation, and Liability Act, which established the Superfund.

Working around those laws will likely exacerbate the wall’s other environmental impacts on land and critters — not to mention the impending instability created by climate change, which will only increase human migration.

The House approved $1.6 billion for Trump’s wall in July, but it’ll face an uphill battle in the Senate where it’s opposed by Democrats and some Republicans.