Trump’s budget would get rid of Energy Star. - Grist 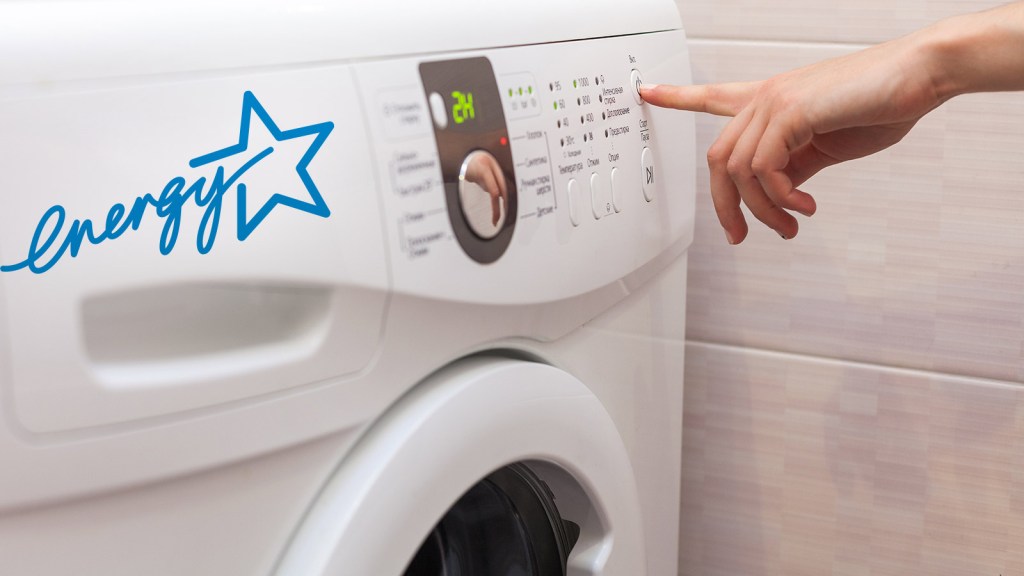 Trump’s budget would get rid of Energy Star.

The government labeling program for energy-efficient appliances and consumer products is on the chopping block as the president tries to slash spending so he can steer $54 billion more a year to the military.

About 18,000 companies and other organizations are Energy Star partners, voluntarily putting the label on their products that meet efficiency guidelines. That helps consumers identify products that use less energy and thus cost them less to run, and it helps companies market those products.

Since Energy Star’s founding in 1992, the program has been highly successful. It has saved people about $430 billion on their energy bills, the program reports, while operating with a reported budget of only about $50 million per year. It has also kept 2.7 billion metric tons of greenhouse gases from entering the atmosphere. And it has about 85 percent brand recognition.

But before Energy Star could be ended or handed over to a nongovernmental entity, Congress would have to sign off, and it might not be inclined to. The program has bipartisan and industry support. “I can’t imagine honestly that the manufacturers won’t fight very, very hard to keep this program in place,” Kateri Callahan, president of the Alliance to Save Energy, told the Washington Post.

Emma Foehringer Merchant
Cutting food waste helps companies profit.
Oceans are about to turn into a frothing cauldron of death.