Trump's election pushed young people to run for office - and a bunch of them won. - Grist 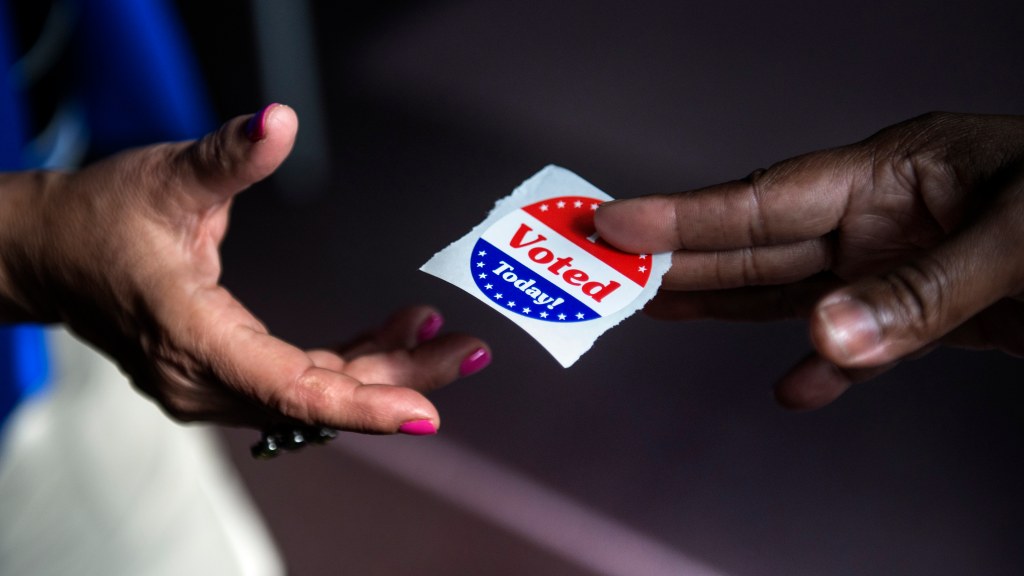 Trump’s election pushed young people to run for office — and a bunch of them won.

Among those wins: 28 first-time candidates endorsed by Run for Something, an organization that’s worked to get young, progressive candidates in local seats across the country. That’s 40 percent of the entire cohort of this election’s candidates backed by the organization.

The candidates ran for offices like city council, mayor, and state legislature, often facing the uphill battle of running against an incumbent. Matt Shorraw, a 26-year-old grad student, won the mayoral election in his hometown of Monessen, Pennsylvania.

This is where things get *~*juicy*~*: Shorraw defeated incumbent Democratic mayor, 80-year-old Lou Mavrakis, in May’s primary election. In June 2016, Mavrakis invited Donald Trump to visit the town on the campaign trail to relay his promises of reinvigorating the steel industry in the region. (Monessen went for Clinton in the election, and the steel industry has yet to be reinvigorated.)

Despite losing the primary, Mavrakis staged a potentially unlawful attempt to encourage senior citizens of Monessen to write him in on the ballot. Now, 300 questionable absentee ballots have been detained by a county judge.

Eve Andrews
The U.S. plans to use killer mosquitoes to fight disease.
The Senate just approved Trump’s pick for NASA chief. You can probably guess what he thinks about climate change.