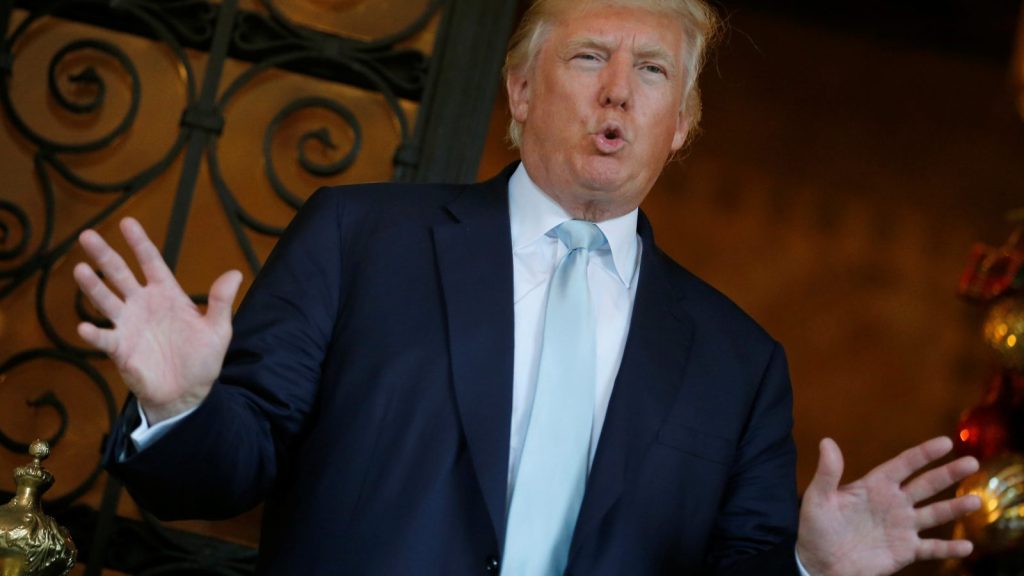 The Institute for Energy Research (IER) and its political arm, the American Energy Alliance, are deeply involved in determining the president-elect’s energy policy, Bloomberg reports.

IER, which was founded by a former Enron executive, has been described as a front group for the fossil fuel industry, and has received funding from ExxonMobil, the American Petroleum Institute, Peabody Energy, and groups linked to the Koch brothers. Its head, Thomas Pyle, was previously a lobbyist for Koch Industries and is now leading Trump’s transition team for the Department of Energy.

IER has worked to slow the growth of green jobs, campaigned against subsidies for wind and solar, and pushed misleading research about renewable energy and the cost of cap-and-trade.

In 2009, Mother Jones named the institute to its list of “Dirty Dozen” climate-denying groups “claiming that global warming is a joke and that CO2 emissions are actually good for you.” Now this small-but-powerful think tank has the ear of the president-elect.