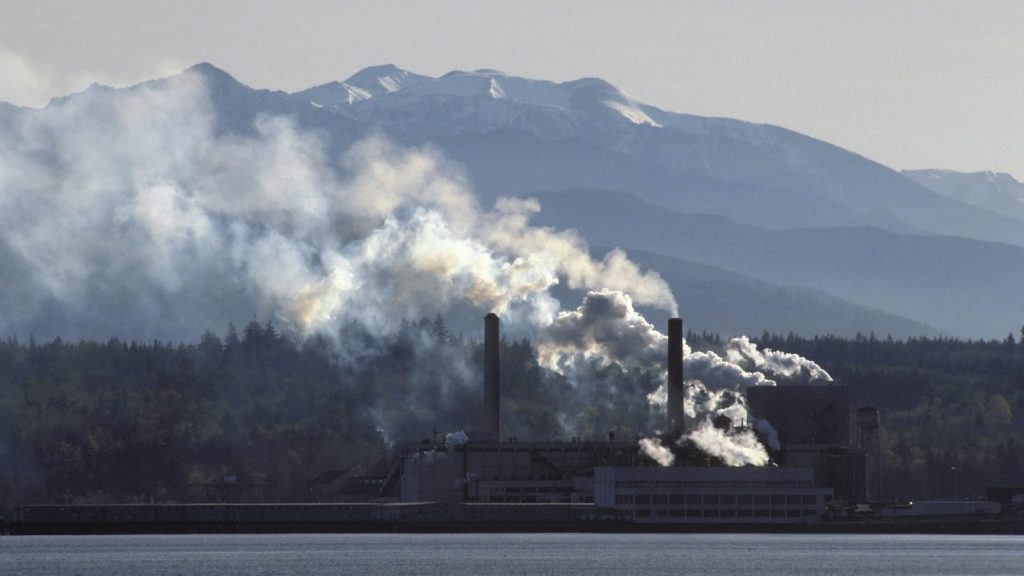 Trump’s EPA eases off on the whole “environmental protection” thing.

The Environmental Protection Agency is supposed to defend human health and the environment, but a New York Times analysis published Monday suggests that it hasn’t been doing a great job.

EPA enforcement data indicates that the agency has gone easier on polluters and been less strict about penalties under Trump compared to the two previous administrations. For example, under President Obama, the EPA ramped up demands that companies retrofit their factories to cut down on pollution. Those demands have petered out to a mere 12 percent of what was requested by the Obama administration.

Confidential EPA documents obtained by the Times also show that EPA enforcement officers around the country must now receive permission from Washington, D.C., before they can order air and water pollution tests — tests that are kiiiind of essential to keeping polluters in check.

That’s no accident. According to the report, the documents show that “the enforcement slowdown coincides with major policy changes ordered by Mr. Pruitt’s team after pleas from oil and gas industry executives.”

The EPA released a statement on Monday that “there is no reduction in E.P.A.’s commitment to ensure compliance with our nation’s environmental laws.” That’s nice, but the facts state otherwise.

Zoya Teirstein
This House committee has clearly picked a side in the national monument debate.
Farmworkers are risking their health to harvest produce near California wildfires.