anemone of the state 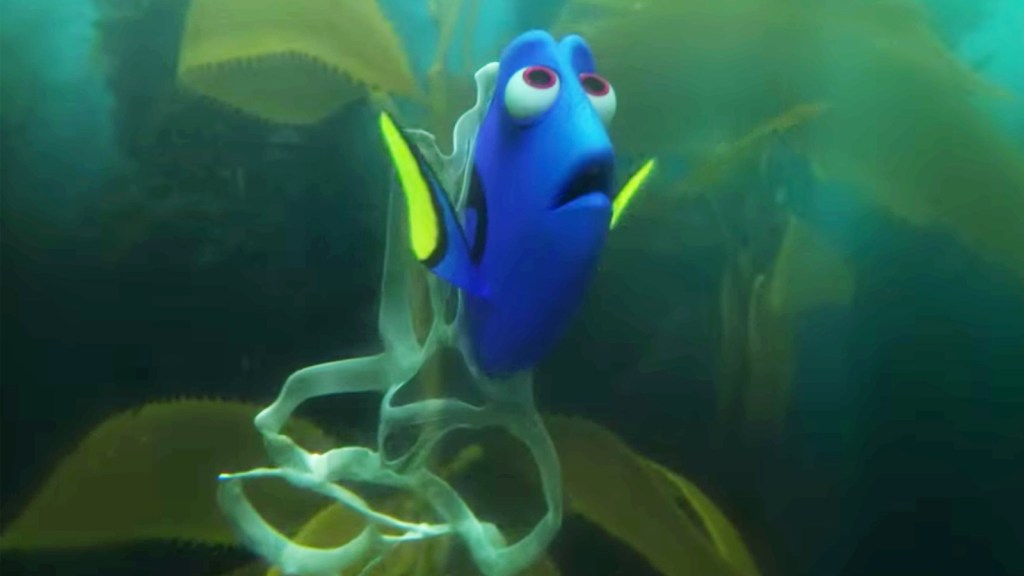 Trump’s first White House screening was a movie about migration and environmental pollution.

On Sunday, as crowds gathered outside the White House to protest an executive order banning refugees and immigrants from seven predominantly Muslim nations, President Trump screened Finding Dory for staffers and their families.

The Pixar movie tells the story of a character with an intellectual disability who travels across a polluted ocean to reunite with her family after a long and harrowing detainment at an aquarium. At the same time as the screening, families were kept apart across the nation as immigration officials detained 109 mothers, fathers, grandparents, children, fiancees, students, and scientists.

The irony was seemingly lost on our new president, who has mocked a reporter with a disability and announced plans to slash climate and water pollution regulations. Trump reportedly stayed at the screening for exactly one minute before a call with South Korea.

Ellen DeGeneres — the voice of Dory — had this to say about the ban:

For me, America is great because of all the people who came here. Not in spite of them. #NoBan

P.S. My grandparents were immigrants. The woman making us pizza right now is Muslim. And I’m grateful for all of them. #NoBan