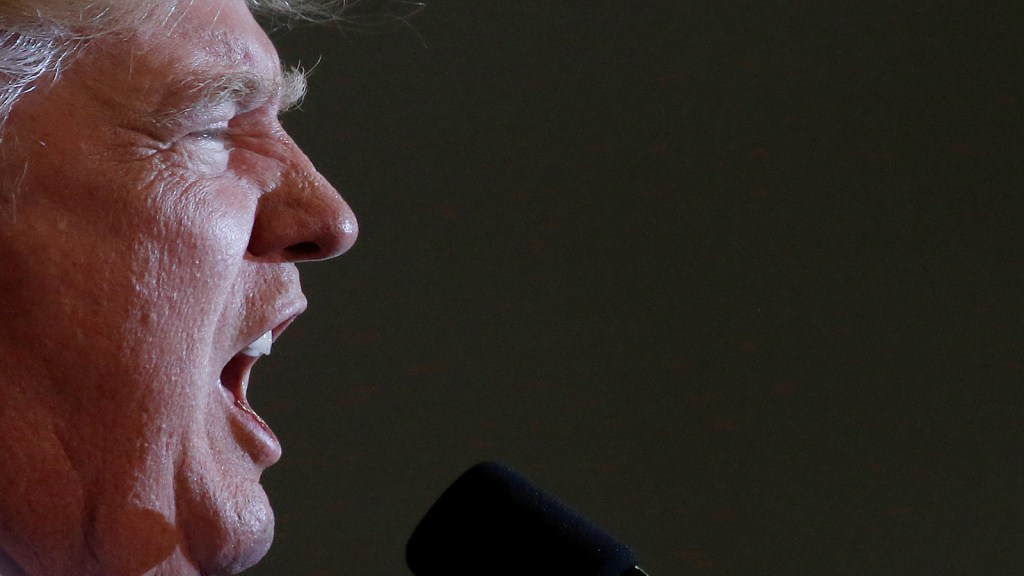 Minutes after the 45th president was sworn in today, mentions of climate change were scrubbed from the White House website (Obama’s pages were archived) and an “America First Energy Plan” surfaced.

According to Trump’s ominously named plan, axing Obama-era climate regulations would return $30 billion in wages to U.S. workers. But that plan ignores a significant factor in determining the cost of cutting those regulations.

Here, we need to explain a little thing called the social cost of carbon. It’s used to calculate the damage that climate change does to society through things like natural disasters and higher health care costs. Earlier this month, the National Academies of Science recommended a recalculation of that cost. It currently stands around $36 per ton. Some scientists argue it should be as high as $220.

The Obama administration used this metric as a central part of crafting new regulations. But Trump could disregard the social cost of carbon — potentially suspending it while it’s recalculated under conservative rubrics, as Bloomberg reports.

One way to lower the cost would be to ignore the impacts of climate change outside of the United States, even though we’re talking about global warming. Welcome to the America First age.