pick of the litter 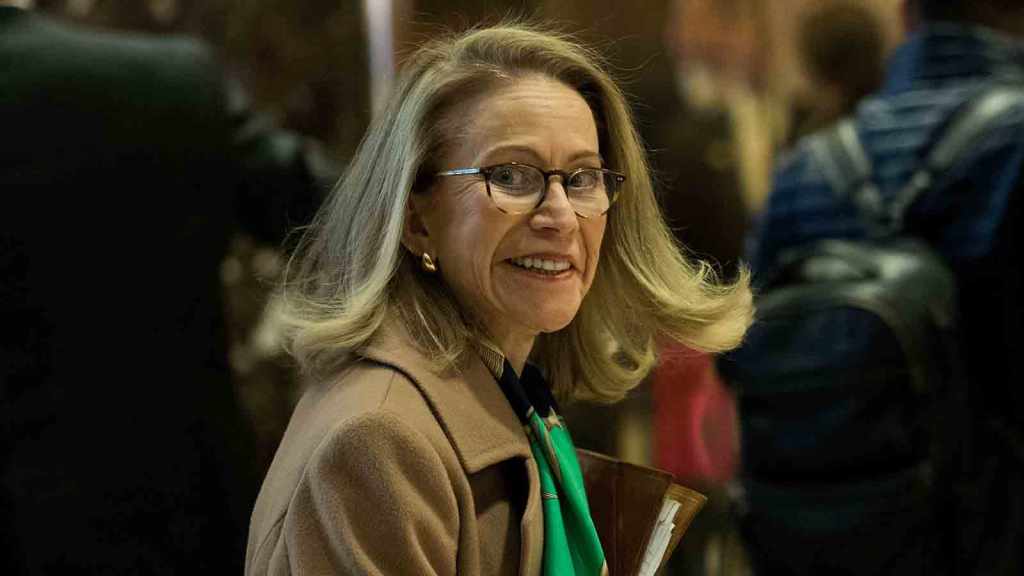 On Thursday, President Donald Trump nominated Kathleen Hartnett White to run the White House Council on Environmental Quality, the office in charge of promoting the improvement of the environment.

Like many Trump picks who came before her, Hartnett White is an outspoken climate skeptic. In an interview with the Washington Post last fall, she said, “Carbon dioxide has none of the characteristics of a pollutant that could harm human health.”

That’s not the only bonkers thing Trump’s nominee has said about climate change. Previously chair of the Texas Commission on Environmental Quality, Hartnett White was a candidate for head of the EPA before the position went to another climate skeptic, Scott Pruitt.

In a column published in Townhall in 2015, Hartnett White wrote that “industrialized nations that utterly depend on the consumption of fossil fuels have not amplified environmental degradation of the natural world.”

And in an op-ed last year, she suggested that CO2 “may not be the cause of warming but instead a symptom of it.”

As for what does impact our climate, Hartnett White has a theory: “What role does our sun play? The sun is the source of over 99 percent of the energy in the earth’s climate.”