Trump's pick for CIA director tried to weasel out of questions on climate change. - Grist 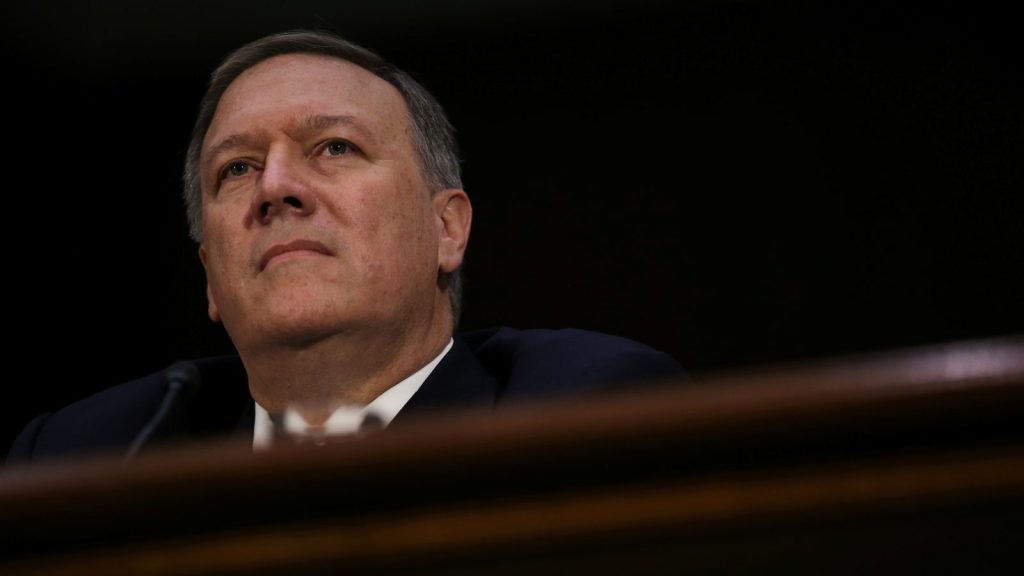 Trump’s pick for CIA director tried to weasel out of questions on climate change.

She asked if he has any reason to doubt current CIA director John Brennan’s assessment that climate change is a contributing factor to rising instability in the Middle East and other areas. Pompeo, a prominent tea partier, said he was unfamiliar with the analysis Harris mentioned. When Harris followed up, asking about whether or not he believes climate change is even happening, Pompeo was equally noncommittal.

Pompeo essentially argued that climate change isn’t relevant to the job he’s being vetted for: “Frankly, as the director of CIA, I would prefer today not to get into the details of the climate debate and science,” he said.

In the past, Pompeo has directly denied the reality of climate change. He has also called President Obama’s environmental agenda “radical” and “damaging,” and said that Obama’s signature climate change initiative, the Clean Power Plan, would not provide “any measurable environmental benefit.”

Unsurprisingly, Pompeo is friendly with the Koch brothers and has deep ties to the oil and gas industry, which has donated over a million dollars to his campaigns.

Katie Herzog
Even business titans are getting awfully worried about environmental threats.
Here are three reasons the world didn’t completely suck this week.