Trump’s pick for environmental adviser got grilled on climate change. It was a trainwreck. - Grist 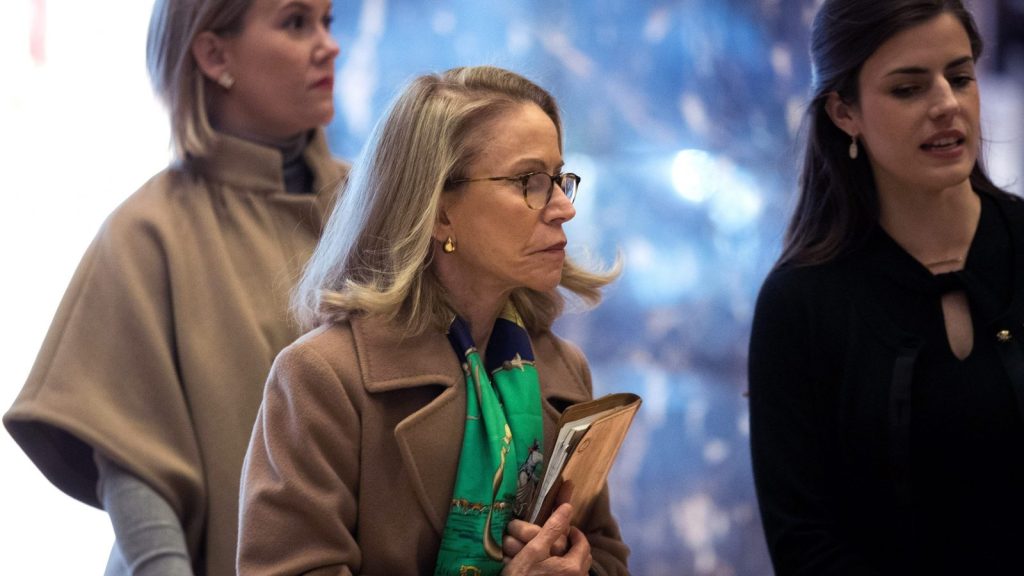 Trump’s pick for environmental adviser got grilled on climate change. It was a trainwreck.

When Senator Ben Cardin of Maryland, a Democrat, asked if she believes climate change is real, she wavered but settled on the right answer: “I am uncertain. No, I’m not. I jumped ahead. Climate change is of course real.”

That’s a surprise. Hartnett White, a former chair of the Texas Commission on Environmental Quality, has a long history of challenging climate science and promoting fossil fuels. Notably, she has said that carbon dioxide isn’t a pollutant.

But that’s not to say she’s made peace with established science. Senator Sheldon Whitehouse, a Democrat from Rhode Island, quizzed Hartnett White over how much excess heat in the atmosphere is absorbed by oceans. “I believe there are differences of opinions on that,” she said, “that there’s not one right answer.” For the record, the number is about 90 percent.

Then things got bizarre. Appearing frustrated with equivocating answers, Whitehouse pressed her on basic laws of nature, like whether heat makes water expand. “I do not have any kind of expertise or even much layman study of the ocean dynamics and the climate-change issues,” she said.

Watch below, if you dare:

After the hearing, Whitehouse tweeted, “I don’t even know where to begin … she outright rejects basic science.”

Kate Yoder
Is the end near for the green biofuel dream?
Climate science foe Lamar Smith says geoengineering is ‘worth exploring.’