Trump's pick to head chemical safety at the EPA is no longer in the running. - Grist 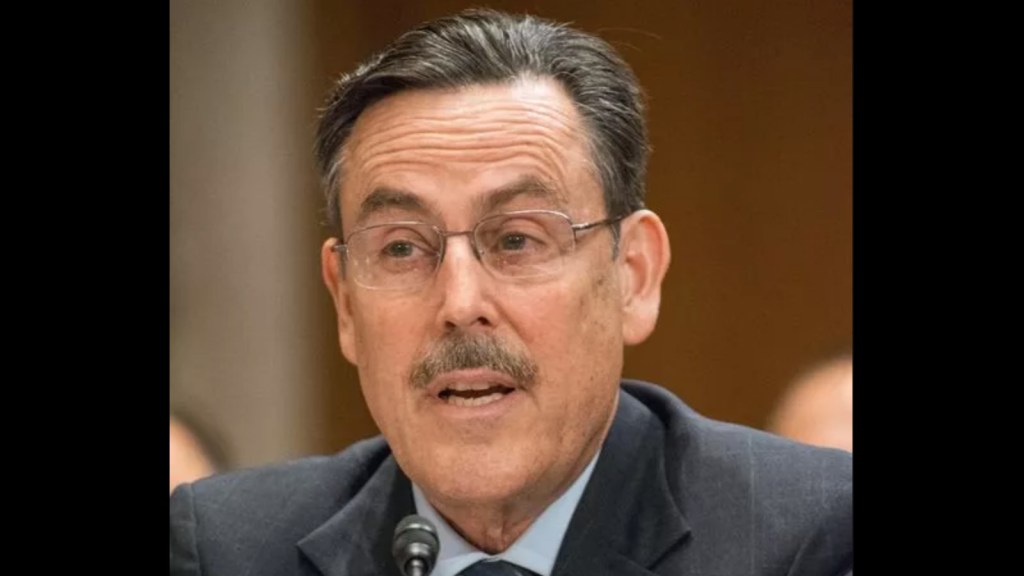 Trump’s pick to head chemical safety at the EPA is no longer in the running.

Michael L. Dourson faced bipartisan opposition from senators because of his close ties to the chemical industry.

Emails obtained by the New York Times from Greenpeace show hundreds of pages of correspondence between Dourson and individual chemical companies whose products were up for review by the EPA. Plus, Dourson founded a consulting firm in 1995 that produced complimentary studies for chemical companies in exchange for payment.

Dourson also recently worked to defend a carcinogen called trichloroethylene that’s currently up for EPA review. As head of the chemical safety division, Dourson would have made the final call on the decision.

Two Republican senators from North Carolina, Richard Burr and Thom Tillis, announced they would not support Dourson’s nomination in October. “With his record and our state’s history of contamination … I am not confident he is the best choice for our country,” Burr said in a statement.

Senator Susan Collins, a Republican from Maine, also said she was leaning against Dourson.

Dourson withdrew his name from consideration on Wednesday, but he was already working as a senior adviser to the agency while his confirmation was pending. It’s unclear whether he will continue to do so.

Zoya Teirstein
One-third of forests aren’t growing back after wildfires.
More than 10,000 Interior employees say they were harassed or intimidated.