Trump’s pick to head the federal budget questions whether the government should fund science. - Grist 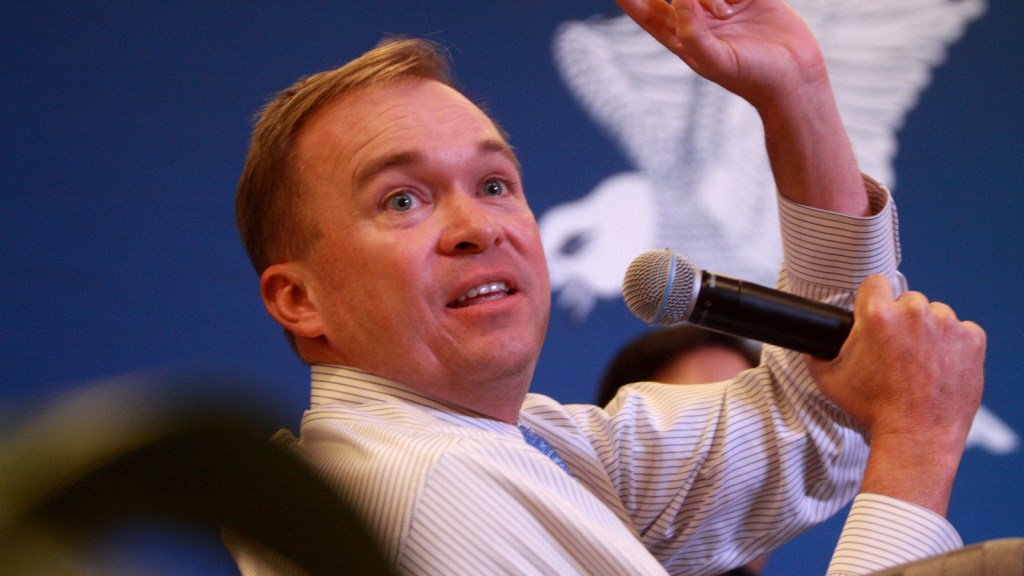 Trump’s pick to head the federal budget questions whether the government should fund science.

Trump has selected South Carolina Representative Mick Mulvaney to manage the federal coffers as head of the Office of Management and Budget.

The OMB is the largest in the executive office, whose staff reports to the president. Not just is it a powerful position in the White House, but Mulvaney would be tasked with drawing up and executing a federal budget that spans government agencies.

Naturally, Trump has ensured it will be guided by an anti-science philosophy.

Slate reports that in a since-deleted Facebook post from September, Mulvaney queried: “do we really need government-funded research at all”?

In Congress, Mulvaney voted to open waters for drilling, wanted to bar the Environmental Protection Agency from regulating greenhouse gases, and signed a pledge against climate action that would increase government revenue.

As the Guardian points out, “Mulvaney’s nomination follows a pattern of Trump turning to individuals with records apparently hostile to the agencies they are nominated to lead.” How novel!

With friends like these, no wonder scientists are scrambling to copy their data.