Trump’s policies put the most vulnerable Americans in danger. - Grist 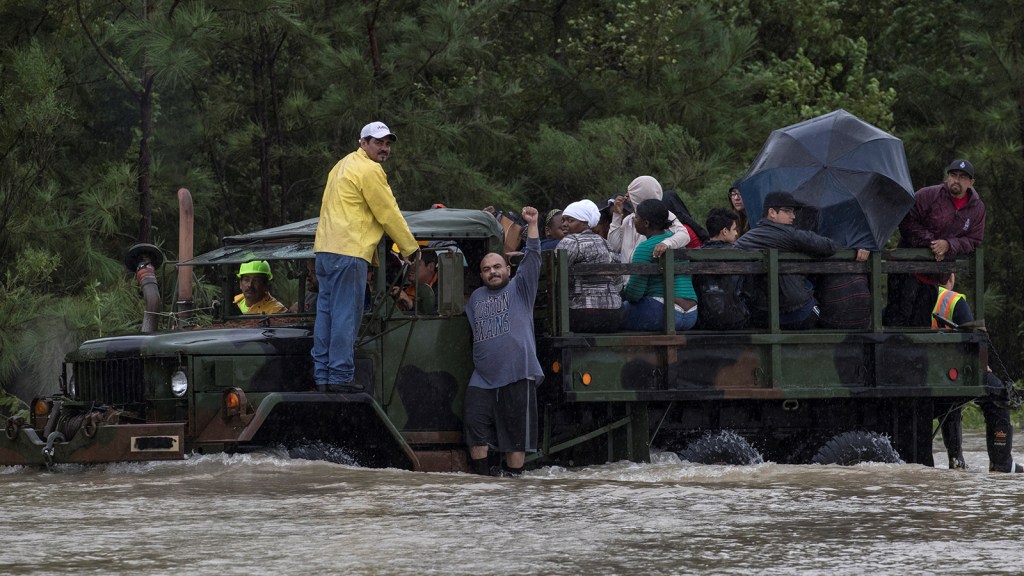 Trump’s policies put the most vulnerable Americans in danger.

A new report from the Environmental Data & Governance Initiative, a group of academics and nonprofit professionals, finds that over the past eight months, the new president has amplified risks to the country’s environmentally disadvantaged people and torn down some hard-won protections.

“Through proposed budget cuts and personnel reductions at agencies like EPA,” the report reads, “the new administration has crippled the government’s ability to address environmental problems, including inequalities in toxic exposure.”

President Trump has undone decades of progress on environmental justice. He allowed construction of the Dakota Access Pipeline to resume, reversed a planned ban on the agricultural pesticide chlorpyrifos (despite its link to neurological disorders in children), and proposed slashing funds for toxic Superfund site cleanup. Perhaps most alarming, the administration has obscured public data. For example, it has failed to maintain the Toxics Release Inventory that informs communities of nearby exposure risks.

Hurricane Harvey, the reports’ authors note, offers a glimpse into the increased burden that poor communities will experience from climate change — effects that Trump’s actions will likely magnify.

“In a moment that calls for a greater awareness of the intersection of environment and inequality,” they wrote, “the policies and priorities of Trump’s administration are especially disheartening.”