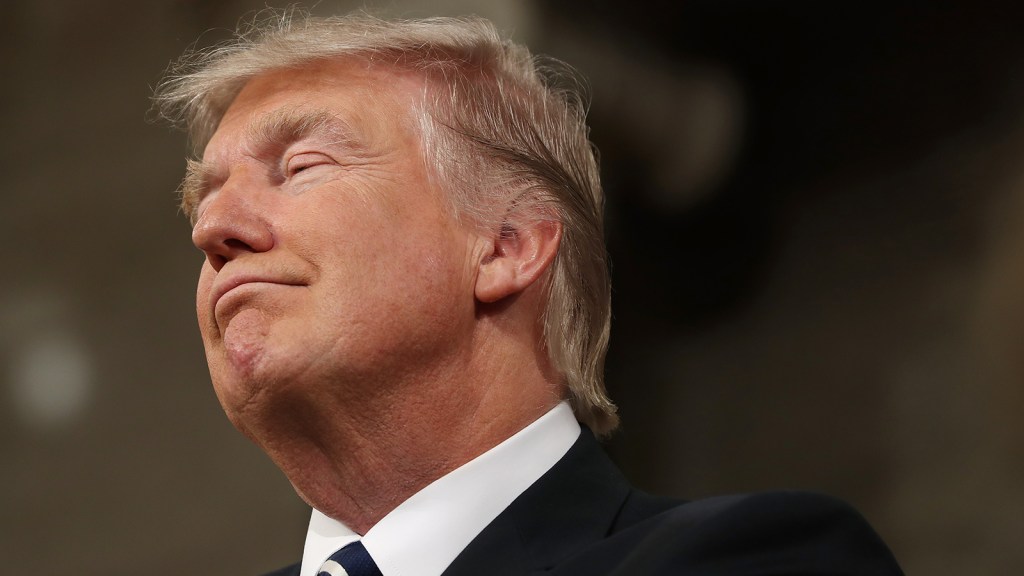 The White House’s first budget outline, released last month, called for a 24 percent cut to EPA’s budget. Now a 31 percent cut is being proposed as part of the Trump administration’s latest budget plan, which will be released on Thursday, the New York Times reports.

So if Trump gets his way, EPA’s annual budget will shrink from $8.2 billion to $5.7 billion — its lowest level in 40 years, accounting for inflation.

Even EPA Administrator Scott Pruitt — who tried to hamper the agency by filing more than a dozen lawsuits against it while he was Oklahoma attorney general — doesn’t want cuts that big. According to the Times, he pushed for $7 billion for the agency. Axios reports that Pruitt was particularly concerned about maintaining funding for cleanup of brownfields and other toxic sites.

Trump’s plan is not a done deal, though. Budgets must be passed by Congress, and this one is getting some negative reactions from both sides of the aisle, so it won’t sail through as proposed.

Emma Foehringer Merchant
For the first time ever, people have eaten chicken without killing a chicken.
Think you’ve had it rough this past year? You should hear what the Great Barrier Reef is dealing with.