Trump's status on the Paris Agreement? It's complicated. - Grist 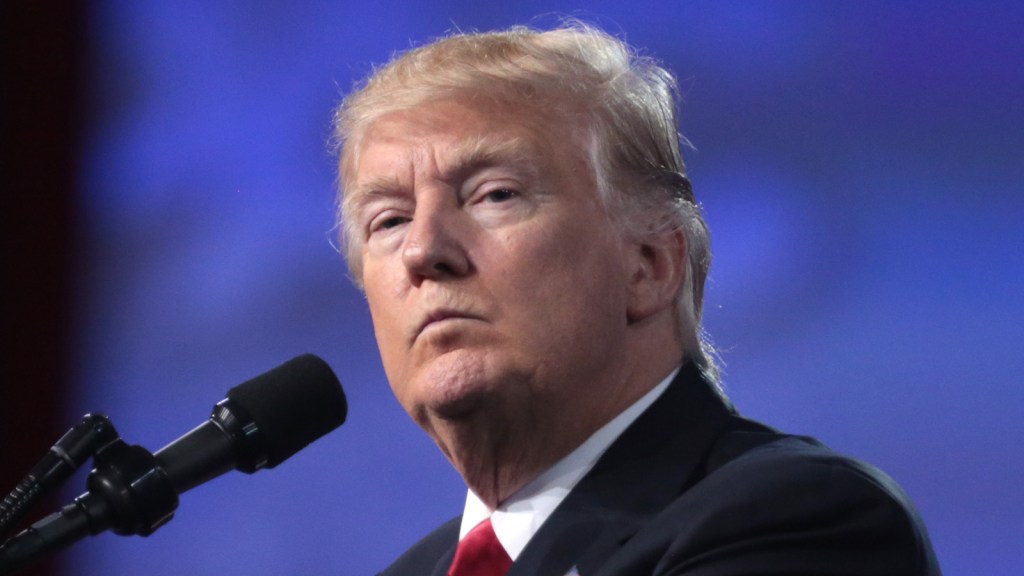 The intra-administration tussle over whether the United States will remain in the Paris climate agreement is ongoing — but it looks like the faction calling for America to exit is winning.

White House lawyers have reportedly buttressed arguments from that group, which includes EPA Administrator Scott Pruitt and Trump adviser Steve Bannon. If the U.S. remains in the agreement but tries to weaken the emissions goals it previously set, the lawyers say the administration’s rollback of Obama-era climate policies could become a target of legal challenges from environmental groups.

As part of the Paris Agreement, the U.S. said that by 2025, it would reduce emissions to below 28 percent of 2005 levels. Lately, that goal looks more and more like a pipe dream, as Trump pumps out symbolic executive orders meant to freeze or slow climate actions initiated by previous administrations.

The White House has said it’ll reach a verdict on Paris this month. If Trump’s team does decide to pull out, the administration could do so formally on Nov. 4, 2019. Until then, it can effectively ignore the agreement and its goals. The exit would take effect a full year later — a day after Election Day 2020.