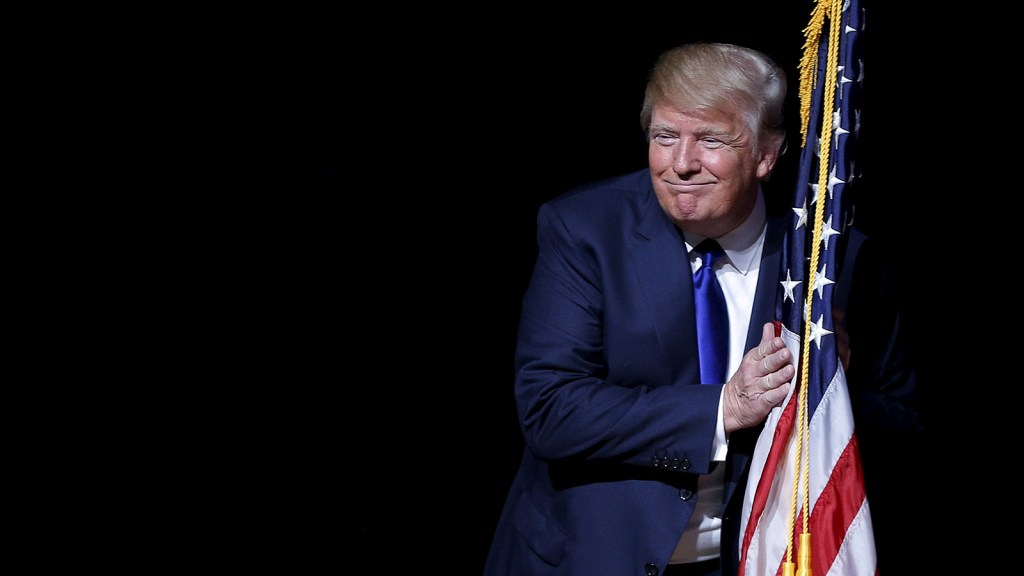 Trump’s win is a deadly threat to stopping climate change.

A President Clinton would have faced a divided Congress, limiting what she could accomplish in terms of advancing climate action. But with both houses in GOP hands, Donald Trump has no such limitations in what he could do to reverse it.

Most of President Obama’s efforts on the clean energy front were made using his executive powers — powers that will now allow Trump to fulfill many of his promises to completely defund climate action and gut environmental protection.

He’s pledged to pull the United States from the Paris climate agreement. He’s vowed to cut all federal climate spending. He is going to appoint a known climate denier, the Competitive Enterprise Institute’s Myron Ebell, to head the Environmental Protection Agency’s transition team.

Under Trump’s appointees, the EPA’s powers will be rolled back, with weaker enforcement of regulations mandated by the Clean Air Act and upheld by the Supreme Court. Of course, Trump will have his pick on the Supreme Court, too — which could soon decide the fate of Obama’s central climate accomplishment, the Clean Power Plan.

All of this could set the world back another decade or more on tackling climate change. Democrats can filibuster some. Environmentalists, in full defense mode in the courts, might be able to limit the damage. But limiting is the best they can hope for now.