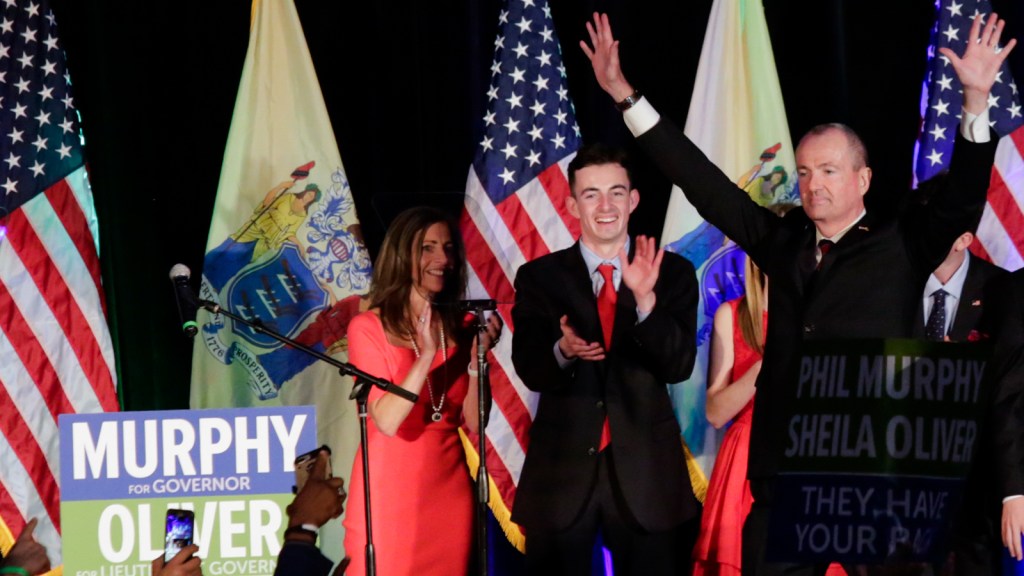 More highlights from a big day for climate policy:

The results send a clear message: Climate action will continue to move ahead at the local and state level, even with a climate denier as president.

Eric Holthaus
The Senate just approved Trump’s pick for NASA chief. You can probably guess what he thinks about climate change.
Is the end near for the green biofuel dream?