Turns out putting on a condom is good for the planet AND the economy. - Grist

Put A Hat On It 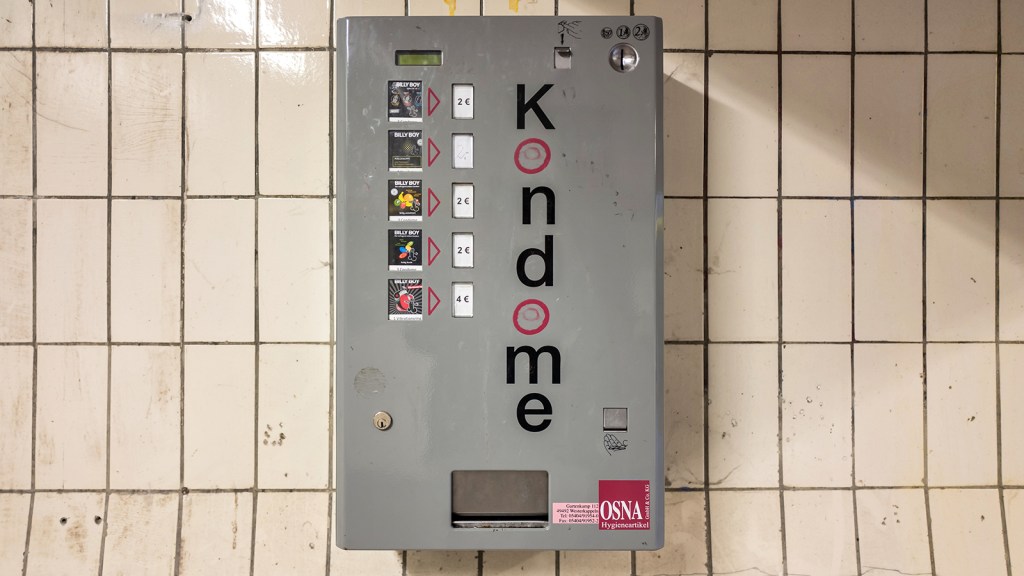 Turns out putting on a condom is good for the planet AND the economy.

Economists from Brown University studied how a decrease in birthrates could influence carbon emissions and income per capita. Conventional wisdom suggests that fewer babies would reduce both — but their model found otherwise: A 1 percent decrease fertility rates corresponds to a 7 percent increase in income per capita while having a negative impact on carbon emissions.

While the latter part seems obvious — of course fewer humans should result in lower carbon emissions — the finding that slowing population growth could be a boon for the economy is new.

They also point out that while reducing population could increase economic growth — and quality of living — it’s certainly not a solve-all for climate change. For that, we still need clean energy.

Katie Herzog
These 50 people changed the world in 2016.
Here are three reasons that the world didn’t completely suck this week.