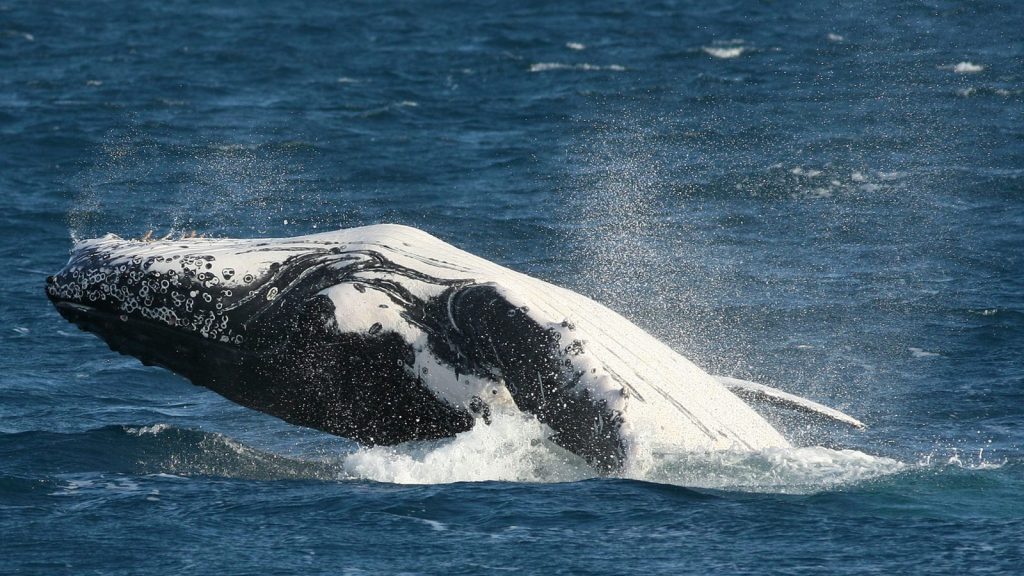 The Ross Sea marine reserve, which covers 600,000 square miles of the Southern Ocean off coast of the Antarctic, will be protected from commercial fishing for the next 35 years. Commission for the Conservation of Antarctic Marine Living Resources, an international consortium of governments, approved it unanimously on Thursday.

At nearly twice the size of Texas, the area is home to over 10,000 species of flora and fauna, including penguins, seals, whales, seabirds, and fish.

But Ross Sea is also important for the valuable role it plays in research on the impact of climate change on marine ecosystems.

Secretary of State John Kerry celebrated the park as “one of the last unspoiled ocean wilderness areas on the planet,” and a sign of “further proof that the world is finally beginning to understand the urgency of the threats facing our planet.”

There are some environmentalists who say the designation doesn’t go far enough. World Wildlife Foundation’s Chris Johnson noted that the agreement must be made permanent.

Katie Herzog
Bundys acquitted as authorities go after Standing Rock.
This Halloween, be a jerk — for the planet.