Two dire studies show the world is on the brink of locking in dangerous levels of climate change. - Grist 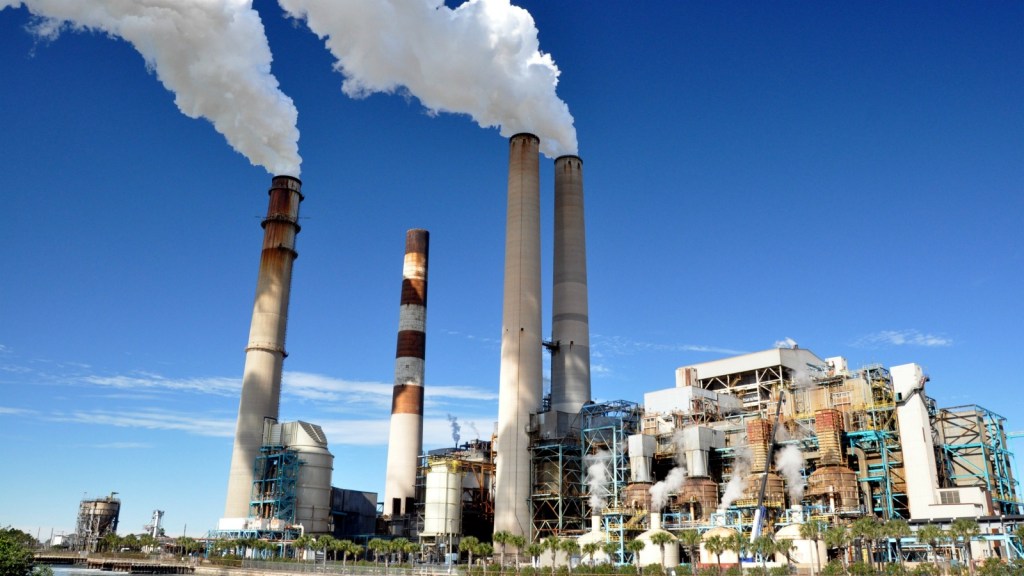 Two dire studies show the world is on the brink of locking in dangerous levels of climate change.

The two studies reveal that factoring in current emissions, as well as a wide range of future trends, we may have already locked in a temperature rise surpassing the universally agreed-upon global warming target of 1.5 to 2 degrees Celsius — which the 2015 Paris accord sought to set as an upper limit.

If all the world’s human-derived sources of greenhouse gases stopped today (which obviously will not happen), by 2100 global temperatures would stabilize somewhere between a temp slightly cooler than the current average and about 2.3 degrees higher than preindustrial levels, according to the first study. That report found a 13 percent chance that the hard-won target of 1.5 degrees favored by small island states was already lost.

The second study simulated 100,000 potential future versions of our civilization out to 2100. In only about 1,000 of them, or around 1 percent, did human society move quickly enough to avert a temperature rise of greater than 1.5 degrees. “We’re closer to the margin than we think,” said Adrian Raftery, lead author of the simulation study.

All the more reason to do whatever it takes to change our culture now.

Eric Holthaus
The Navajo Nation is transitioning from coal to solar.
Trump officials want to add a coal display to the EPA museum, because of course.