U.S. withdrawal from Paris will make for an awkward climate summit in Germany. - Grist 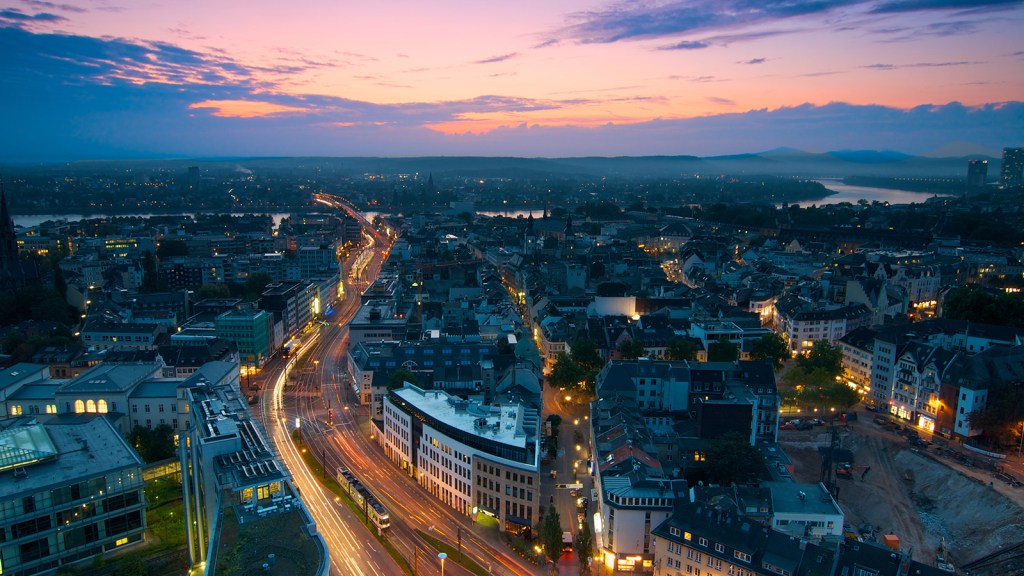 U.S. withdrawal from Paris will make for an awkward climate summit in Germany.

On Monday, Nov. 6, 200 signatories of the Paris Agreement will congregate in Bonn, Germany, for the 23rd session of the Conference of the Parties, an annual round of United Nations climate talks.

COP23 was supposed to be an uneventful review of global climate goals, but that was before President Trump began the process of withdrawing the United States from the Paris deal in June. The U.S. is leaving behind the only serious global attempt at mitigating climate change even after record-breaking hurricane and wildfire seasons wreaked havoc at home.

The decision to withdraw means the U.S. delegates in Bonn will have to negotiate a deal their country is no longer involved in. Can anyone spell “awkward?”

Zoya Teirstein
The U.S. government just released a report confirming everything we know about climate change.
EPA says the water at a Puerto Rico Superfund site is safe. This congressman isn’t convinced.