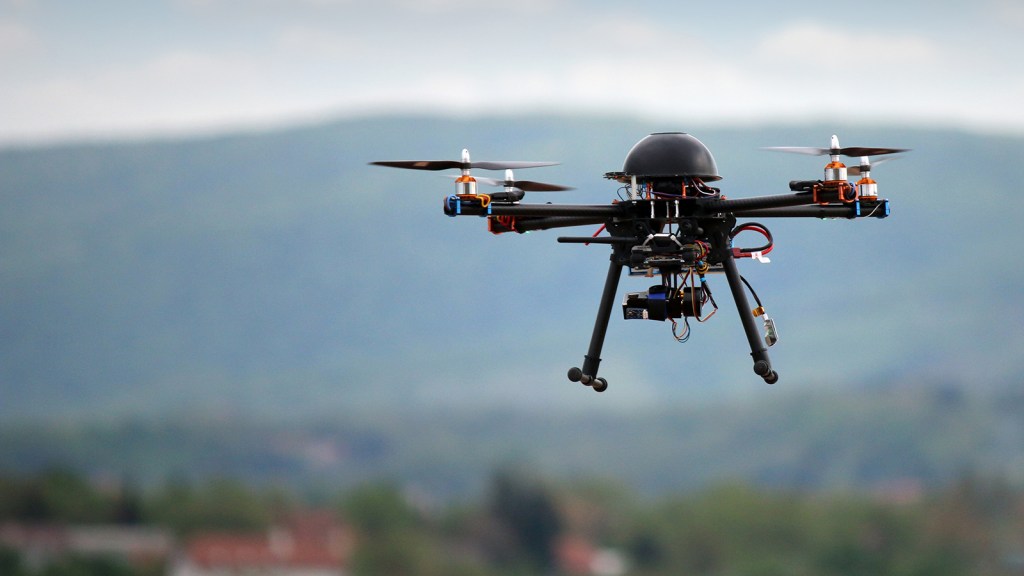 The company confirmed to Grist that it deployed drones over Mexico’s capital for a few minutes in July to advertise UberPOOL, its carpooling service.

“Driving alone?” the drones’ signs asked. “That’s why you never see the volcanoes now,” they continue, referencing the smog that obscures the region’s famous volcanoes. (El Popo, Mexico’s largest active volcano, lies about 50 miles from the capital and has actually contributed to lack of visibility and low air quality in the city.)

But car-based infrastructure is a major culprit for air pollution in Mexico City, which is suffering from heavy smog this year. The city government has restricted vehicles to driving six days a week.

Despite Uber’s ploy happening three months ago, it earned big headlines in the U.S. in recent days:

Drivers stuck in traffic in Mexico City are being buzzed lately by a fleet of drones carrying ads for UberPOOL. https://t.co/r6hhVDJd8b

Two professional photos from a Bloomberg story on Uber started this news wave — but you won’t find any pics on Mexican Twitter accounts. The drone stunt was so brief that few saw it.

A suggestion for Uber to address smog: Maybe stop implementing surge pricing on smoggy days? The practice has made it prohibitively expensive for commuters to use Uber when air quality is bad.

Aura Bogado
Apple is having second thoughts about building electric, self-driving cars.
Can a lifelong meat-lover go vegan and not go crazy? We’re gonna find out!