Uber's CEO would like you to re-download the company's app, please. - Grist

Do U Even Lyft 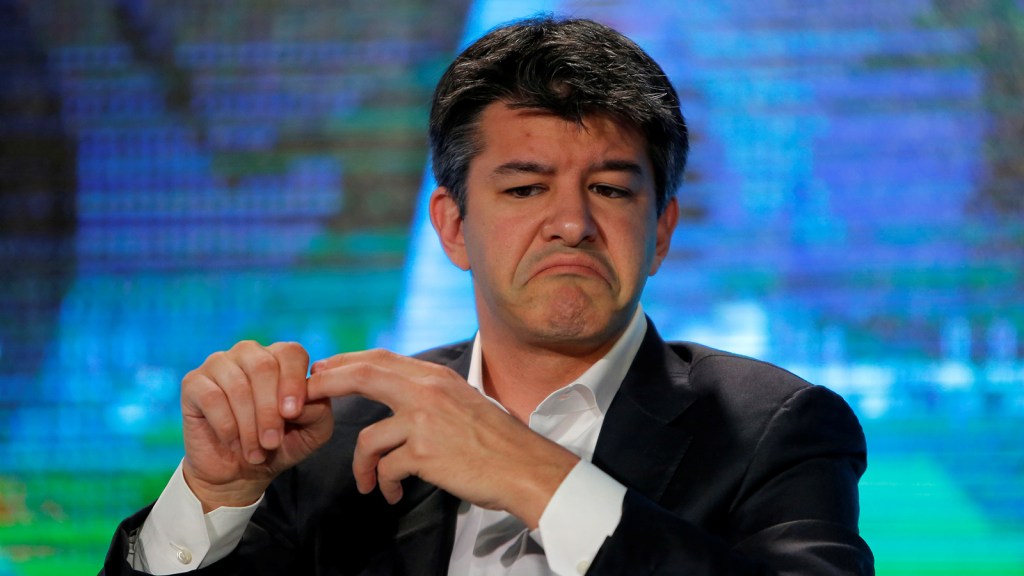 Uber’s CEO would like you to re-download the company’s app, please.

This weekend, over 200,000 people deleted the ride-sharing app after a momentous online campaign encouraged people to abandon the service.

Anger over a perceived effort to capitalize on a taxi strike at JFK airport in protest of Trump’s executive order on immigration kicked off the #DeleteUber movement. It picked up steam due to Kalanick’s role on Trump’s business advisory council — so much so that the company had to automate the deletion process.

“Joining the group was not meant to be an endorsement of the President or his agenda but unfortunately it has been misinterpreted to be exactly that,” Kalanick wrote in an email to employees.

The company pledged to provide support for drivers affected by the order in the following days — but that hasn’t been enough to coax customers back.

Tesla CEO Elon Musk is also advising Trump (and pushing back against the ban), but backlash against his company has so far been minimal. He told Gizmodo last month: “The more voices of reason that the president hears, the better.”

We hope we’re wrong, but we might be past that point.