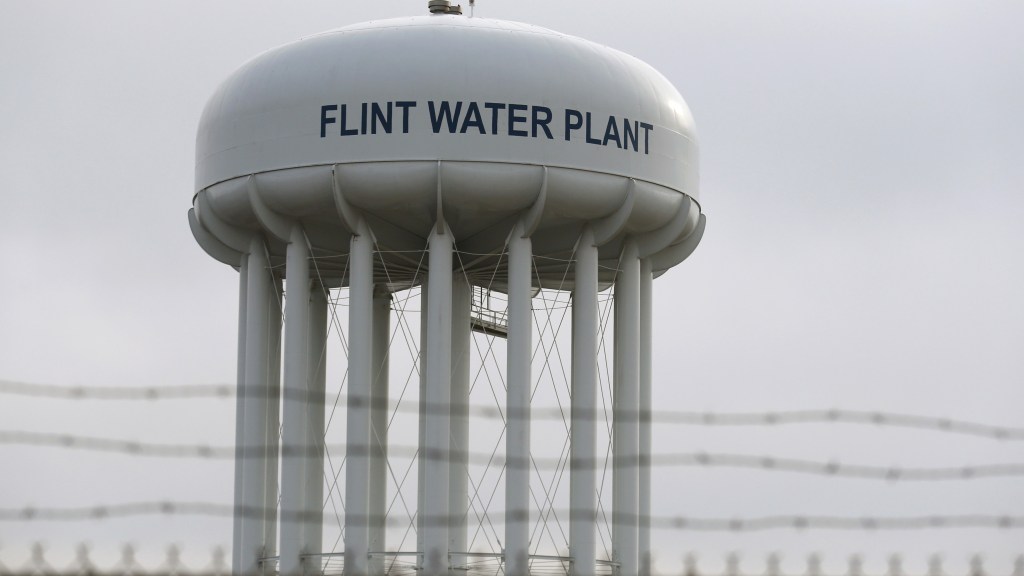 Back in January, Grist wrote about how people without papers in Flint weren’t getting tested or treated for lead poisoning. Half a year later, it seems little has changed.

Part of the problem is that the state of Michigan decided to rely on the federal Medicaid system to provide care for Flint residents, and Medicaid excludes some immigrants, according to reporting by Rewire.

Those immigrants can supposedly still opt to use free clinics, but staffers at those clinics told Rewire’s Tina Vasquez that they won’t serve residents without state-issued identification. Add that to language barriers and other bureaucratic runarounds, and it seems clear that undocumented immigrants and people in mixed-status families are left with little to no options for healthcare in Flint.

In a statement sent to Rewire, the U.S. Department of Health and Human Services said that all residents “regardless of status” can get water testing kits and filters. That’s a welcome change from January, when centers handing out supplies were asking for identification that undocumented immigrants can’t always supply. But the state of Michigan still owes a big debt to the people it helped poison in Flint – no matter their immigration status.

Aura Bogado
Airbnb is trying to address its racism problem.
A top environmental activist isn’t so sure about the Green Party presidential candidate’s green cred.